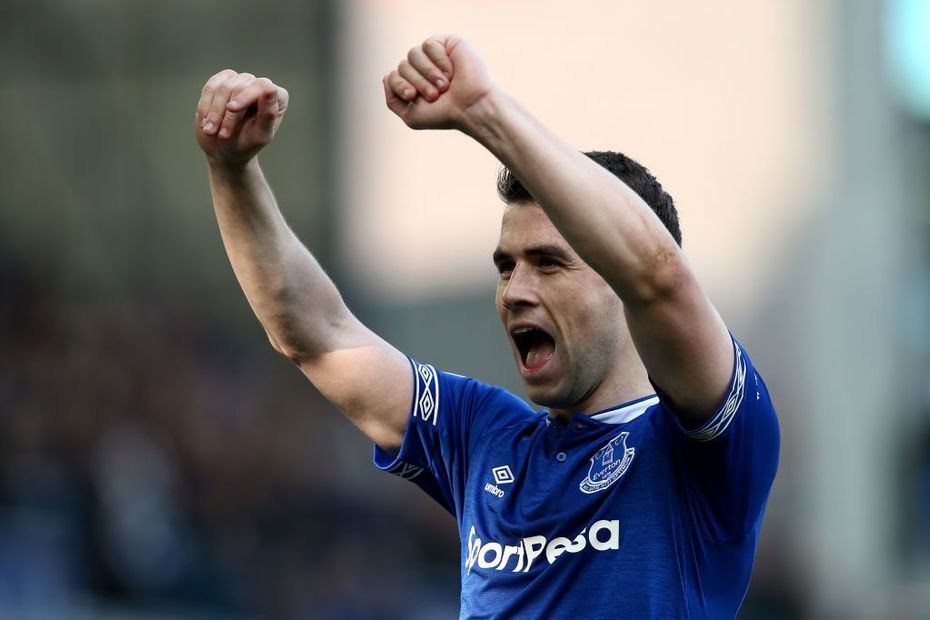 The Everton right-back is owned by only 1.4 per cent of managers for his trip to relegated Fulham.

Coleman has been a standout success at both ends of the pitch recently.

The Republic of Ireland international has racked up 42 FPL points in his last five Gameweek appearances, thanks to five clean sheets and two assists.

When assessed against his previous displays, Coleman’s attacking potential has improved significantly.

He has supplied a scoring chance for team-mates every 64 minutes from Gameweek 28 onwards.

Prior to that, his average was 146 minutes per chance created.

Combined with his improved creativity, Coleman could be set for a bumper FPL haul at the weekend.