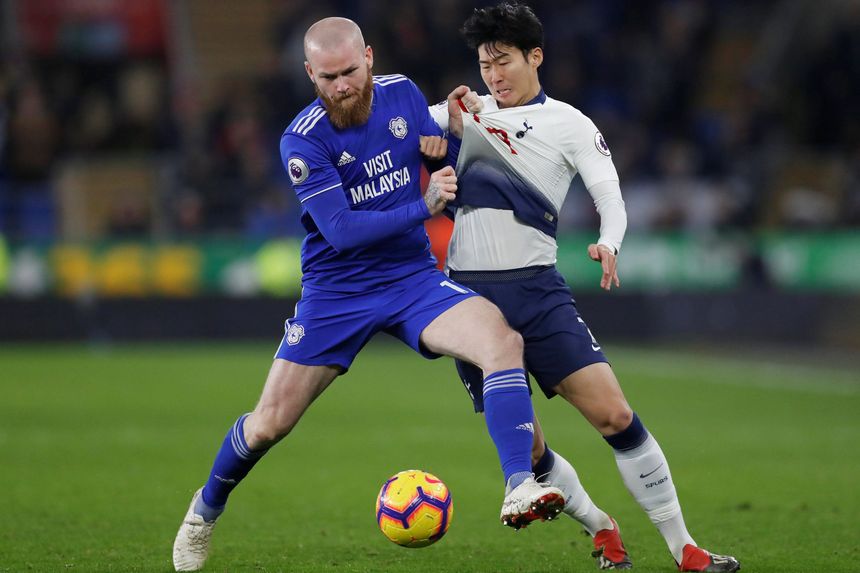 If Aron Gunnarsson had been available for Cardiff City all season, would they have more points?

The evidence suggests so.

After missing City's first eight Premier League matches, the midfielder has featured in every one of the Bluebirds' victories.

Protecting the defence with purpose and aggression while displaying strong leadership qualities and inspiring his team-mates, Gunnarsson makes Cardiff tougher to beat.

Statistically, Neil Warnock's side concede one goal fewer per match when the 29-year-old is present, while seven of their eight clean sheets this term have come with him in the team.

Given Sunday’s visitors Chelsea have failed to score in four of their last five away fixtures, this contest could be tighter than some expect.

Gunnarsson’s long throws will also be of concern to Maurizio Sarri’s men.

Chelsea have struggled to defend set pieces in 2019, conceding from at least one dead-ball situation in every PL away match since mid-January.

How they react to the second balls stemming from the Iceland international's deliveries could be an important factor in the weekend’s result.

Cardiff will not be particularly interested in playing possession football.

Their last two home wins, against West Ham United and AFC Bournemouth, were achieved with just a 29.3 per cent and 26.9 per cent share of the ball respectively.

The Bluebirds also won away at Southampton last month with 33.3 per cent possession.

But they will not just sit deep and try to soak up pressure either.

Using the pace of Oumar Niasse up front, they like to push their way into the final third and play the percentages from there, bringing their wide men into the game.

Cardiff have been most effective this campaign when standing toe-to-toe with their opponents, adopting a forceful and aggressive approach.

And Gunnarsson’s belligerent style, which sets the tone for his team-mates, will make him a key figure both this weekend and throughout the run-in.