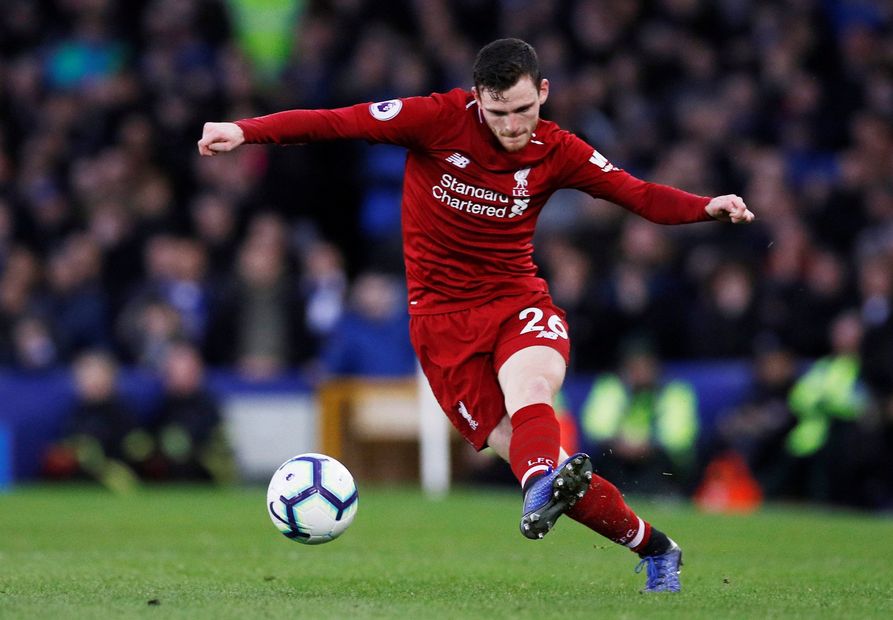 Gameweek 29 brought more success for Fantasy Premier League owners of Liverpool's key defenders and especially those with Andrew Robertson (£6.9m), who is closing in on an FPL record.

Their goalless draw with Everton helped Liverpool to a 17th clean sheet of the season.

The Reds have kept four successive shutouts in a run that has earned Robertson and Virgil van Dijk (£6.6m) places in the top-five scoring players in FPL.

The left-back sits fourth overall on 168 points, six ahead of Van Dijk, and eight more than the top-scoring forward, Sergio Aguero (£11.8m).

When it comes to value, in terms of FPL points per million (ppm), Liverpool's defence boasts the top three outfield players.

The Scot's all-round game has been key to his appeal in Fantasy.

His nine assists are more than any other defender, as are his 24 bonus points.

Robertson is within touching distance of last season's top score by a defender, when Cesar Azpilicueta (£6.3m) tallied 175 points for Chelsea.

And the 24-year-old is also closing in on the all-time points record for a defender in a single season.

Robertson has averaged 6.2 points per match for the Merseysiders and still has nine fixtures remaining.

Should he maintain his current form, he looks set for a record-breaking season in FPL.