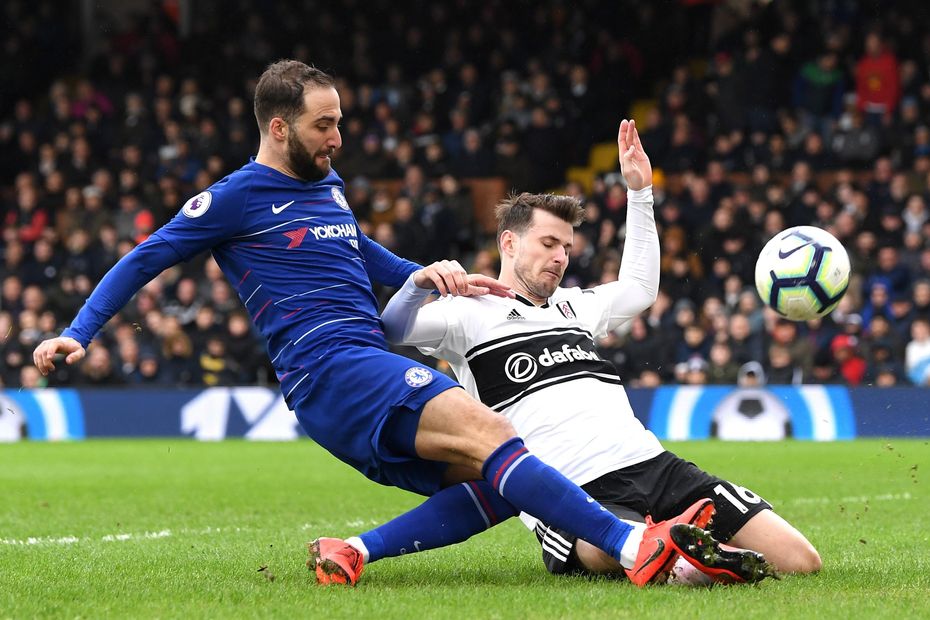 The return to form of Romelu Lukaku (£10.7m) has shaken up the mix in Fantasy Premier League.

The Manchester United striker got 12 points in Gameweek 29 for his 4.3 per cent ownership. But is he a good differential candidate as other big-name strikers struggle?

The FPL panel of experts shared their insight.

Paul Gee (@FplPaulGee): Lukaku could be a major differential for the upcoming Double Gameweek for those using their Free Hit chip. After that I will most likely look for a Southampton or Fulham forward, depending on their situation, someone such as Danny Ings (£5.4m) or Aleksandar Mitrovic (£6.5m).

Lee Bonfield (@FPLFamily): No fixture in Gameweek 31 means no investment in Lukaku. I may look to move Rashford on in favour of someone who plays in Gameweek 31, with Higuain, Salomon Rondon (£5.9m) and Jamie Vardy (£8.9m) all on my watchlist. I expect Roberto Firmino (£9.2m) to wreak havoc in his next two, Burnley at Anfield and then a trip to Fulham.

Ash (@FPLHints): Forward strategy will depend on whether you have chips left. For those with chips it will come down to timing. My focus is to buy my forwards for Double Gameweek 32, with the Free Hit chip used in Gameweek 31. Rotation is always a risk in any Double Gameweek but the realistic options are Rashford, Sergio Aguero (£11.8m) and Raul Jimenez (£6.9m).

Sam Bonfield (@FPLFamily): As a Rashford owner, Lukaku's return to form worries me. He may be a casualty over the next couple of weeks, although I'm sticking with Kane and Jimenez. Since his return from injury, Kane has scored twice and was unlucky not to have more. The imminent return of Dele Alli (£8.8m) can also raise his attacking potential.

Tom (@WGTA_FPL): As long as he is fit, Vardy is an outstanding option v Fulham this weekend. The key player, however, is Joshua King (£6.4m). AFC Bournemouth's upcoming schedule is great, starting with Huddersfield Town in Gameweek 30. They have no blanks and positive fixtures.