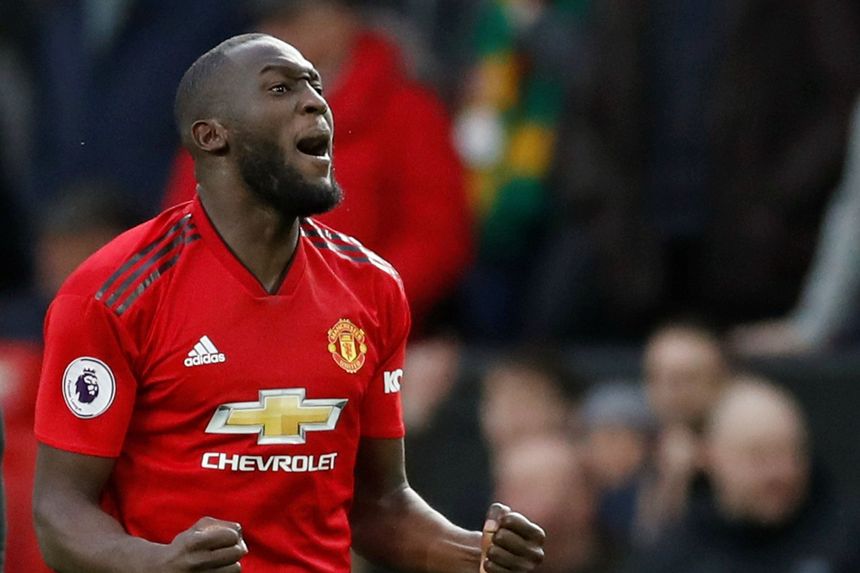 In a Gameweek where most of the main captain contenders in Fantasy Premier League disappointed, Romelu Lukaku (£10.7m) produced another big points haul.

The Manchester United striker supplied two goals and 12 FPL points for the second successive match in the 3-2 home win over Southampton.

That was in stark contrast to the armband favourites in Gameweek 29.

The Belgian has scored every 85 minutes under Ole Gunnar Solskjaer, compared with an average of 197.3 minutes per goal while Jose Mourinho was in charge.

His return to form comes at a time where many of the most popular strikers in FPL are struggling for a cutting edge.

Lukaku's team-mate Marcus Rashford (£7.7m) has one goal in the last six Gameweeks, while Roberto Firmino (£9.2m) has scored once for Liverpool since Gameweek 21.

The missed penalty by Pierre-Emerick Aubameyang (£10.9m) in the north London derby has triggered huge sales.

Over 53,000 managers have transferred out the Arsenal striker, who has started only one of their last four Gameweeks.

Only 18,000 or so managers have turned to Lukaku for Gameweek 30, perhaps because of Man Utd's upcoming schedule.

They are without a fixture in Gameweeks 31 and 33.

But with two matches in both Gameweeks 32 and 35, the Belgian can prove the perfect differential for those looking to make up ground in mini-leagues.