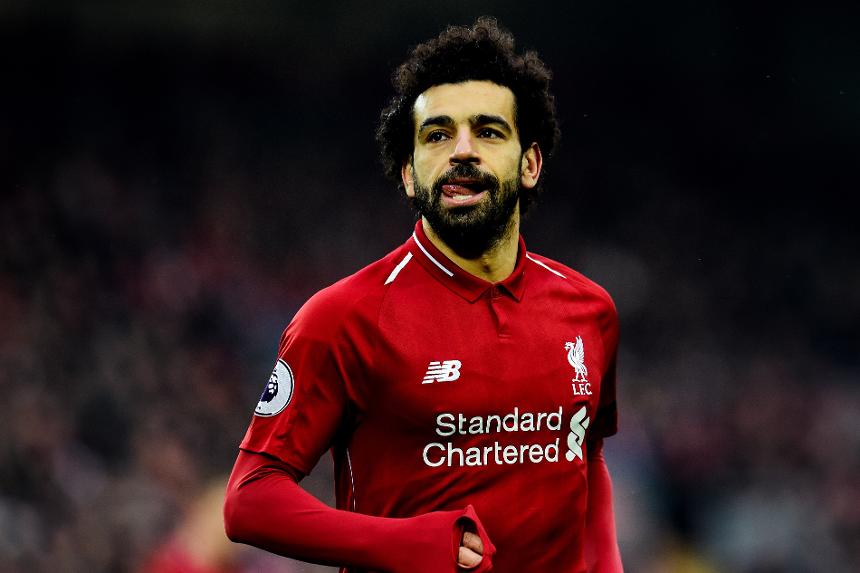 The form of Mohamed Salah (£13.6m) means he is expected to remain the top captain pick in Gameweek 24 of Fantasy Premier League.

Salah has been the No 1 armband choice in each of the last two Gameweeks, and faces Leicester City at Anfield on the back of some prolific performances.

The Liverpool star has produced nine goals and three assists in his last eight Gameweek appearances.

Indeed, six of Salah’s seven double-figure hauls for the season have arrived during this period.

However, a number of his big-hitting rivals also have favourable fixtures in Gameweek 24.

Owned by 32.2 per cent of managers, the Gunners forward has 45 points from his last five home matches.

Rashford has scored in each of the last four fixtures. As a result, he is the most-bought player in the Gameweek, with over 186,000 new owners.

Raheem Sterling (£11.3m) and Leroy Sane (£9.7m) have stepped up their output as Manchester City travel to Newcastle United.

They both produced their fifth double-figure haul of the season in the previous Gameweek, a 3-0 win at Huddersfield Town.

And Eden Hazard (£11.0m) could punish his recent sellers as Chelsea travel to AFC Bournemouth.

He is the most-sold player in the Gameweek, moved on by more than 140,000 owners.

But Hazard has a fine record at Vitality Stadium, scoring four goals in his last three visits.