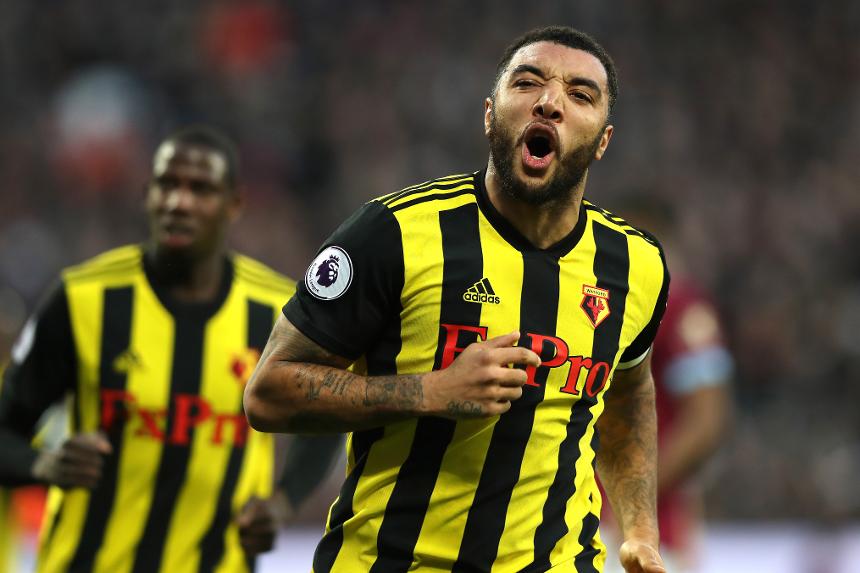 The Scout looks at players who could soon be set for big points hauls, according to the ICT Index.

The Watford captain can offer real value as an attacking option for the next few fixtures.

He has performed well in the ICT Index over the last four Gameweeks, placing among the top five forwards.

During that period, 15 of Deeney’s 20 points came from his fine performance in Gameweek 21, when he returned two goals and an assist in the 3-3 draw with AFC Bournemouth.

But a closer look at his statistics reveals a striker offering the prospect of more consistent returns.

That figure leads the way for strikers, as does his total of 10 chances created.

His goal threat should not be dismissed either.

Over the last four fixtures, his eight shots inside the penalty area match Roberto Firmino (£9.3m), while his four attempts on target equal the output of Sergio Aguero (£11.3m).

Gameweek 24's trip to Tottenham Hotspur will be a tough test for the Hornets.

But four of Deeney's five goals this season, and both his assists, have come away from home.

And the three matches that follow can elevate him as a budget option.

Watford face Brighton & Hove Albion, Everton and Cardiff City, all fixtures from which Deeney can profit.