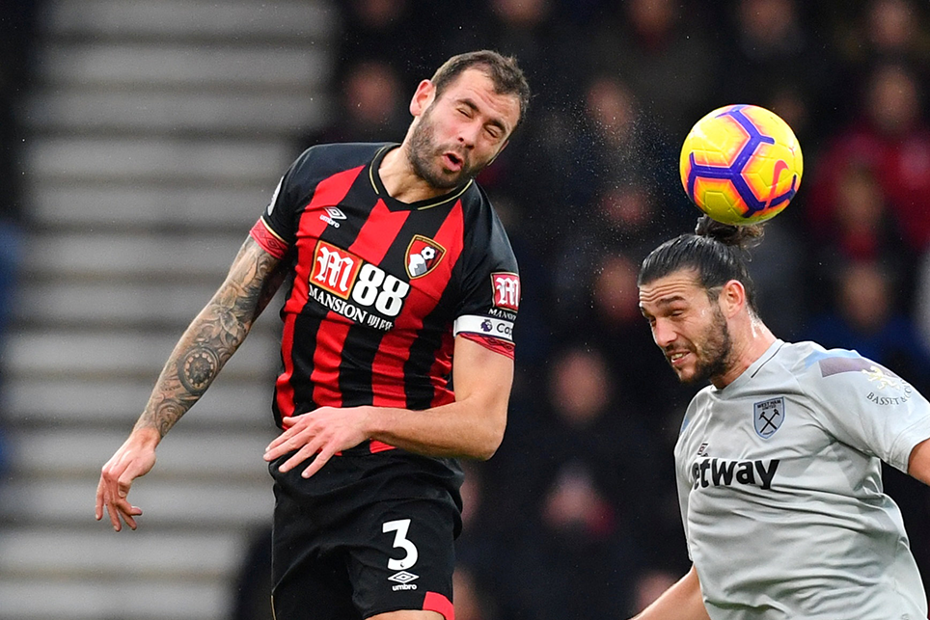 The Scout looks at players who could soon be set for big Fantasy Premier League points hauls, according to the ICT Index.

The Index helps managers look beyond points to determine players' values as FPL assets through their Influence, Creativity and Threat.

The AFC Bournemouth defender has stepped up his attacking potential in recent matches.

According to the ICT Index, Cook is second only to Ricardo Pereira (£5.3m) over the last four Gameweeks for Threat.

Cook produced five shots inside the penalty area, all of which were headed attempts, over that period.

And Cook's 12 touches inside the opposing penalty area also rank among the top four in defence.

Assessed against his previous displays, Cook has considerably improved his goal threat.

Indeed, he managed only seven shots inside the box over the first 19 Gameweeks.

He produced three key passes over the last four Gameweeks, compared with only four beforehand.

The Bluebirds have conceded 101 shots from set-pieces, the second-worst record in the Premier League.

However, AFC Bournemouth's testing run of upcoming opponents suggests that Cook should be targeted from Gameweek 30 onwards.

Six of their final nine matches score only two in the Fixture Difficulty Rankings (FDR).

At a cost of £4.4m, he could prove a handy cut-price defender for the season run-in.