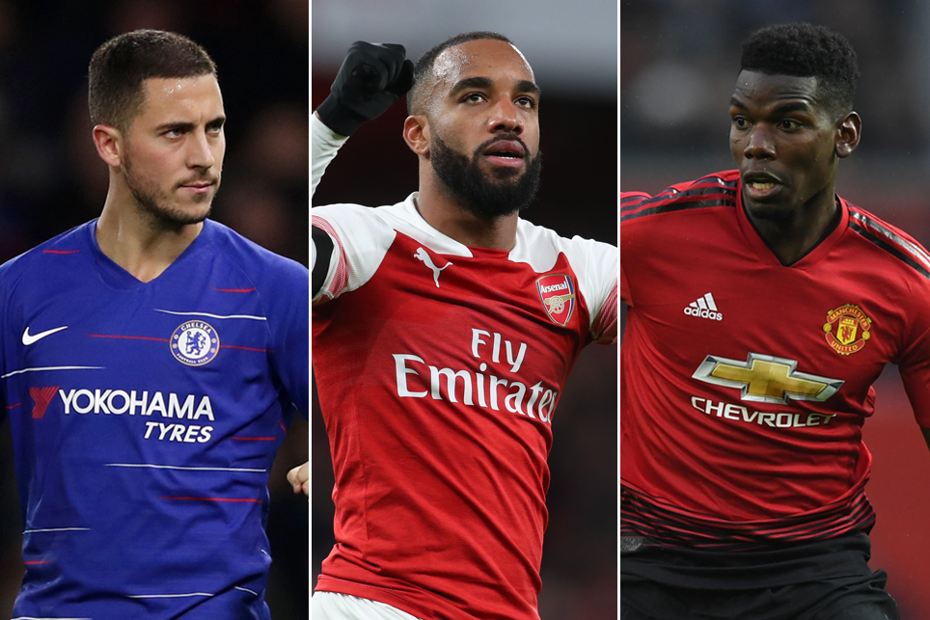 'The attitude to run forward was fantastic' External Link

The fight for a top-four place in the Premier League has got closer, as Arsenal and Manchester United home in on Chelsea's hold on fourth spot.

United were 11 points behind Chelsea when Ole Gunnar Solskjaer took over as caretaker manager in mid-December.

However, Solskjaer's run of six straight wins, coupled with Chelsea losing two and drawing one in the same period, has cut the gap to just three points.

Arsenal also had a widening difference in points to bridge this time last week, with a 1-0 defeat at West Ham United leaving them six behind Chelsea.

But their 2-0 victory over the Blues in last Saturday’s derby also leaves them just three points behind their west London rivals.

With the pressure on Chelsea rising, it appears the fixture list is not handing them any favours either.

Sarri's team appear to have the toughest run out of the three contenders in the next five Matchweeks.

First Chelsea face AFC Bournemouth and Huddersfield Town before a tough trip to Manchester City on Sunday, 10 February. Later in the month, they also host Tottenham Hotspur on Wednesday, 27 February.

In contrast, Arsenal and Man Utd have only one heavyweight duel each in that period.

Unai Emery’s team visit Man City on Sunday, 3 February but either side of that face two of the bottom three teams.

United resume after FA Cup action at home to Burnley, before travelling to Leicester City then to Fulham.

A much tougher test on paper lies further ahead, when they take on Liverpool at Old Trafford on Sunday, 24 February.

Part 1: Man City have chance to put pressure on leaders