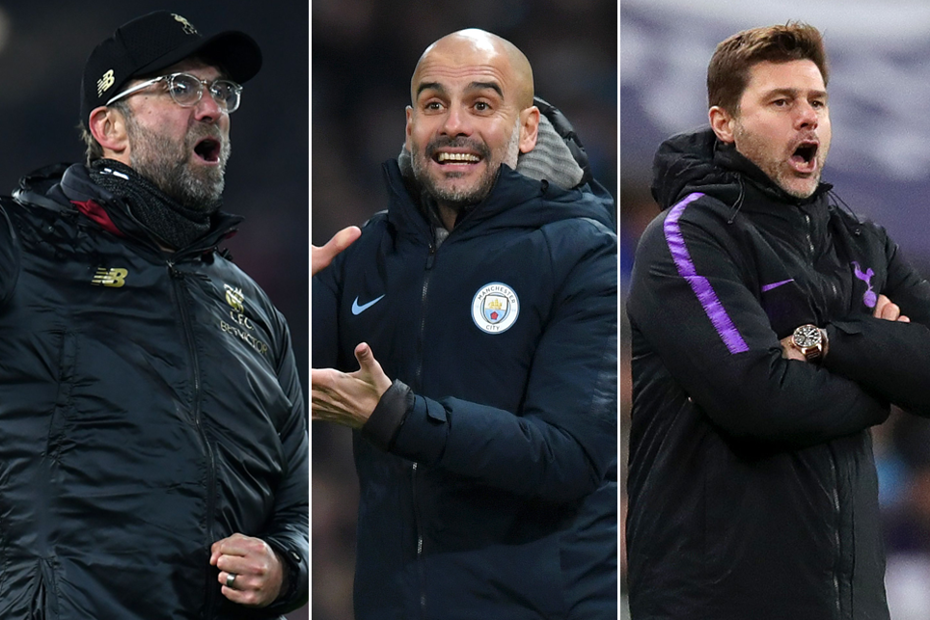 The Premier League title race is heating up, with the leading contenders gearing up for some crucial fixtures.

Pacesetters Liverpool maintained their four-point lead over Manchester City with a thrilling 4-3 victory over Crystal Palace at the weekend.

But City will play before their rivals in their next two fixtures, and Alan Shearer believes that factor will give Pep Guardiola's side an advantage.

"If you're given a choice, you'd much rather go out and play first," says the Premier League’s all-time leading goalscorer, who won the title with Blackburn Rovers in 1994/95.

"You'd rather get the points in the bag and say, 'Over to you Liverpool, we've done our job, we're going to now put the pressure on you.' That’s the way I would prefer to do it."

City have been given an extra chance to add the pressure on Liverpool with their fixture at Everton moving from 23 February to Wednesday, 6 February, giving them a match more than the leaders before the end of the month.

Liverpool have an added challenge on the horizon, with a trip to Old Trafford to come in a month's time.

"It's always a massive game," says Lee Dixon, who was twice a PL title-winner with Arsenal.

"It’s probably bigger than Manchester United v Man City at the moment, the way Liverpool and Man Utd go at each other.

"With the fact that United are resurgent under Ole [Gunnar Solskjaer], I think that could be a big turning point."

Third-placed Tottenham Hotspur also remain in the hunt, lying five points behind Man City after their late 2-1 victory at Fulham on Sunday.

Mauricio Pochettino's side are short of attacking options, with Harry Kane and Dele Alli injured.

But Spurs will have Son Heung-min back from Asian Cup duty in time for their next three PL fixtures, which are all at home against Watford, Newcastle United and Leicester City.

They then visit a Burnley side currently lying 16th in the table.