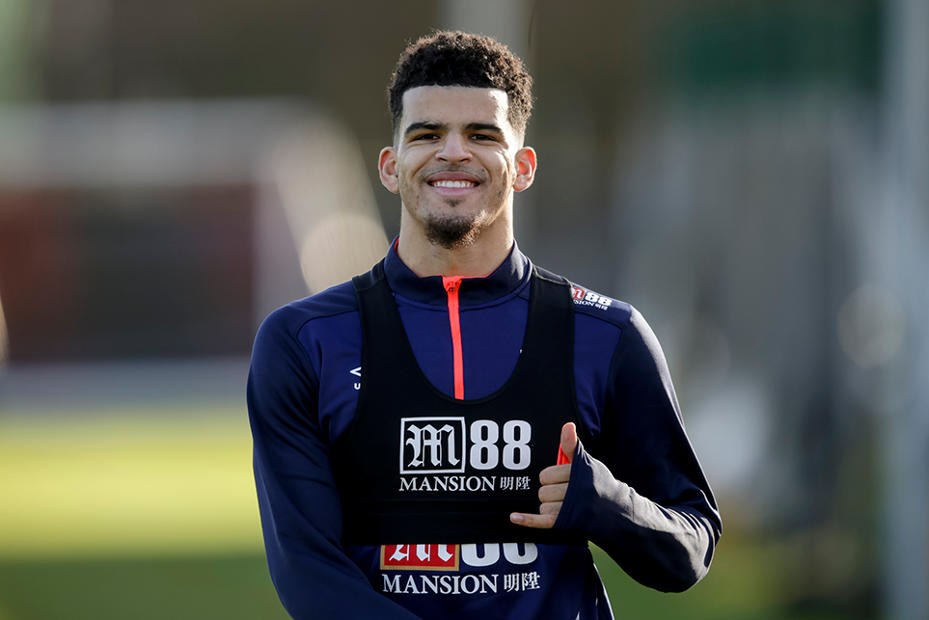 AFC Bournemouth and Dominic Solanke look to be the perfect match.

The 21-year-old forward is deceptively quick and bright with his movement.

This should suit the Cherries' fast-paced football and their ability to turn defence into attack at speed.

Whether as part of a two-man forward line, or as a "second striker" just behind, Solanke has plenty to offer Eddie Howe once he recovers from the hamstring injury that has delayed his debut.

In his five starts and 16 substitute appearances for Liverpool in the Premier League last term, Solanke was often heavily involved in the action.

He benefited from being part of a team who created a stream of opportunities, but his 3.4 shots per 90 minutes was nonetheless an impressive return.

Solanke managed only one goal and one assist from those matches in 2017/18.

He was a prolific finisher at youth level for club and country, but found it harder at senior level.

Nailing down a regular starting place on the south coast would help his confidence, but to keep hold of that spot the striker will need develop a more ruthless streak.

Callum Wilson and Joshua King have taken on 1.87 and 1.55 shots per 90 minutes respectively this term, finding the net an impressive 16 times between them.

Once he regains full fitness I would expect Solanke to be used primarily as a support striker behind Wilson.

He performed this role brilliantly when named player of the tournament in England's FIFA Under-20 World Cup success in 2017.

His appreciation of space between the lines and an eye for delivering quality early passes particularly stood out.

Do not be surprised, therefore, if Wilson receives more goal chances during the latter part of the campaign.

Solanke has the talent to help improve the Cherries inside the final third.

All he needs is a little more confidence in front of goal to kickstart his career.