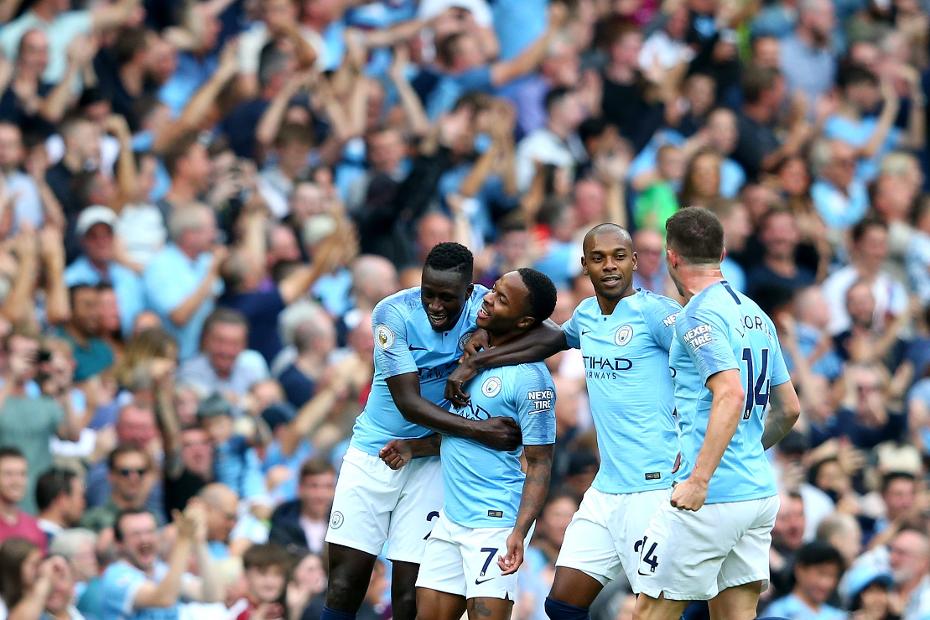 The importance of the Premier League to the UK economy has been confirmed by a study that reveals the League contributed more than £3.3billion in tax and, with its clubs, supported almost 100,000 jobs in the 2016/17 season alone.

Since its inception in 1992/93, the Premier League has established a strong global reputation for high-quality and entertaining football, as shown by the clubs’ stadiums being occupied consistently more than 96 per cent, the highest of any major European League.

The League has also enjoyed substantial growth in broadcast revenue and in its popularity around the world. This season one billion homes globally have access to Premier League coverage.

Such growth has been mirrored by the growth of the League’s contribution to the UK economy.

The EY report found an increase of 50 per cent in tax contribution to £3.3bn in 2016/17 since its last calculation was made three years earlier.

This includes £1.1bn in taxes paid by players and £1.2bn in VAT collected by clubs and their associated supply chains in that season.

"The Premier League is a globally recognised brand, built upon high-quality football," Mark Gregory, EY’s Chief Economist, said. "The League’s global success feeds into its capacity to generate economic and social returns within the UK.

Since 1998/99, the EY report found that the economic impact of the League on the UK has increased by more than 800 per cent, or by nine times.

The report also found that in 2016/17 the League supported almost 100,000 full-time equivalent jobs across the UK. Most of these jobs were underpinned by the League's substantial supply chains.

Of the total employment impact, 90,300 was through the League’s clubs, with the remainder supported by the League itself.

"It is a simple model: many of the best players in the world playing for some of football’s finest clubs in a compelling competition in front of passionate fans, broadcast here and around the world.

"Great football gives us the economic success to invest in our own competition and provide unparalleled support to the EFL, youth development, the non-league system and community football.

"The national economy benefits from over £1billion in overseas earnings and over £3billion in tax because our clubs strive so hard to get the football right."

Fox added: "These latest figures show just how much it positively impacts our economy, generating jobs and putting money in the bank.

"I’m delighted to see the Premier League continually go from strength to strength, with it fundamentally changing how people across the world watch and even play football.

"My international economic department and the whole of the UK Government stands ready to support in any way possible.”