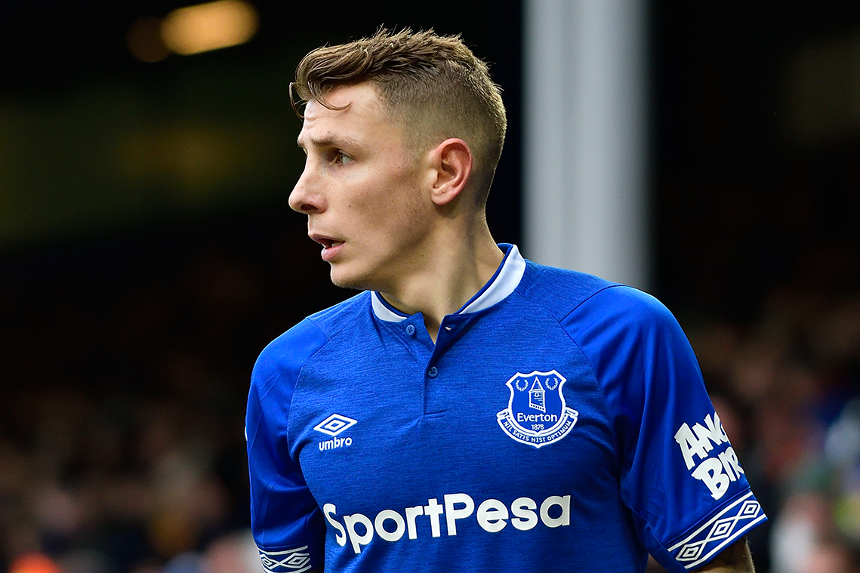 The 13.7 per cent of managers who own Lucas Digne (£5.2m) were rewarded with another hefty points haul in Gameweek 22 of Fantasy Premier League.

Digne’s assist and clean sheet in a 2-0 home win over AFC Bournemouth helped him to 12 points on Sunday afternoon.

Impressively, that was his third double-figure haul in the last seven Gameweeks.

Digne has three goals and three assists over his 18 Gameweek starts for the Toffees.

And Digne’s underlying statistics show why he is so influential for Everton.

His total of 41 chances created is at least 10 more than any other FPL defender.

Digne’s weekend score has quickly turned the heads of Fantasy managers, with more than 27,000 snapping him up for his Gameweek 23 trip to Southampton.

The encounter at St Mary's Stadium is one of a number of favourable upcoming matches for Marco Silva’s side.

According to the Fixture Difficulty Rankings (FDR), five of Everton’s next six opponents score no more than three.

Digne has the form to take advantage of that run and keep delivering big FPL hauls for his growing ownership.

Holly Shand (@FFCommunity_): Missing out on Digne’s double-digit hauls has severely punished my rank. However, I’m more likely to ditch Marcos Alonso (£6.7m) in favour of a Liverpool defensive double-up. Their full-backs, Andrew Robertson (£6.6m) and Trent Alexander-Arnold (£5.2m), carry a similar attacking threat to Digne but have greater potential for clean sheets. That pair, plus Matt Doherty (£5.2m), will be my back three going forward, although Digne is the next-best option for managers playing four defenders.

Simon March (@MarchSimon): Just as the premium defenders dominated the opening of the season, the mid-priced defenders are dictating the start of the second half. Alexander-Arnold, Digne, Doherty and Ricardo Pereira (£5.3m) all offer relative solidity and attacking threat. If they continue in this vein, it’ll be hard to see a way back for the pricier defenders.

Lee Bonfield (@FPLFamily): I’ve got Digne and am obviously happy sticking with him. My concern is Alonso, I’d really like to switch him out for Alexander-Arnold or possibly David Luiz (£5.9m), but downgrading the Spaniard cost me dearly last year – Andreas Christiansen (£5.0m) just didn’t cut it!

Sam Bonfield (@FPLFamily): I am a very happy Digne owner. While clean sheets have, at times, not been forthcoming, the attacking returns make him an excellent Fantasy pick. However, there are other options in the Everton defence for their upcoming fixtures. Kurt Zouma (£5.0m) scored in Gameweek 22 and Michael Keane (£4.9m) has the goal threat to profit.