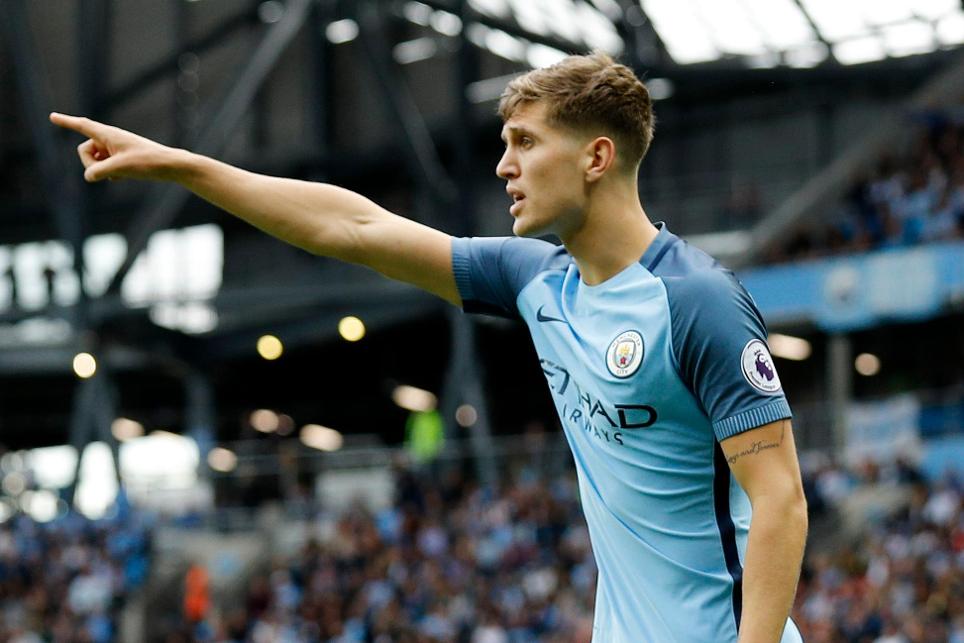 The Fantasy Premier League bonus points are decided post-match according to the Bonus Point System (BPS).

This system collects a set of statistics from a variety of events that measure a player's performance in a given match, such as tackles won and successful dribbles.

Players earn points in the BPS for each of these actions with the FPL bonus points distributed to the players with the top three totals.

Gaining an understanding of the BPS and, in particular, the types of players and individuals most likely to benefit, can help guide FPL decision-making.

In our previous articles we focused on the impact of clearances, blocks and interceptions (CBI) in the BPS, before following this up with a look at the role played by open-play crosses.

Now we switch attention to pass completion – another statistic that can have a bearing on a player's potential to earn bonus points.

There are three tiers of BPS reward available for pass completion; in all cases a player must attempt a minimum of 30 passes in a match to qualify.

Crucially, this tends to rule out the majority of FPL forwards.

Strikers tend to see less of the ball than other outfield players and their priority is to shoot for goal rather than seek out a team-mate.

So far this season, only one forward has averaged more than 30 passes per match – Manchester United's Wayne Rooney (£9.0m).

Once a player achieves 30 attempted passes, the BPS then looks at their accuracy, using the pass-completion statistic.

A total of six BPS is awarded to players that complete 90% or more of their 30+ attempted passes.

Analysis of the early benefactors so far this season confirms this element of the BPS is dominated by those occupying roles in central areas, both in defence and midfield.

Chelsea's Willian (£7.4m) and Manchester United's right-back Antonio Valencia (£5.5m) are currently the two exceptions. Both have been creative forces this season.

Willian has supplied a key passes every 19 minutes - a faster rate than any other Premier League player.

Valencia, meanwhile, has provided more crosses than any other defender (18).

United team-mate Eric Bailly (£5.5m) was perhaps not recognised for his ability on the ball upon arriving at Old Trafford, but the Ivorian's passing accuracy has earned six BPS in each of his the first three Gameweeks.

The same is true of John Stones (£5.0m), who boasts the highest pass completion (91.6%) rate in the Manchester City squad for those to have played 45 minutes or more.

That could prove crucial for Stones’ FPL prospects over the season.

Without a clean sheet at this point, he has so far been overlooked but his undoubted qualities as a ball-playing central defender could yet be recognised with FPL bonus points.