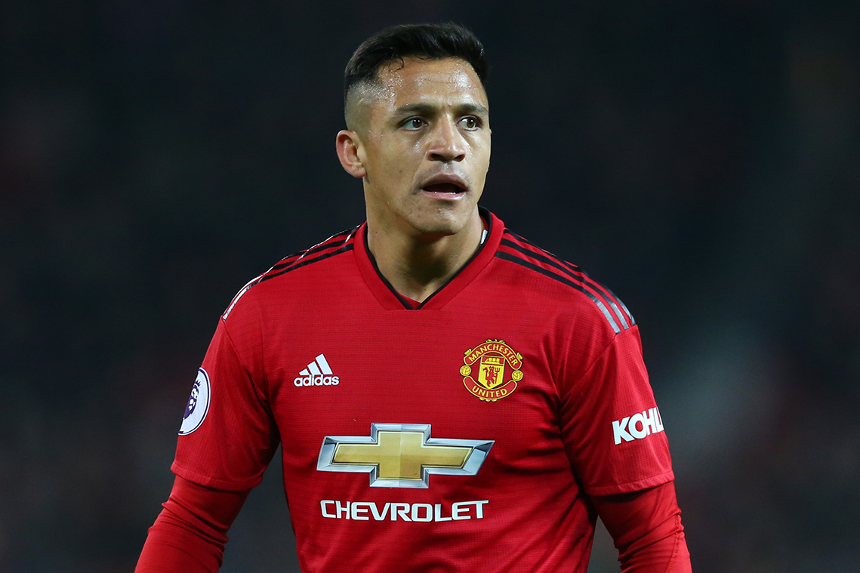 Carrick: How Dubai is helping the squad External Link

The Gameweek 22 deadline for waivers, which allows you to swap players, is Friday 11 January at 11:30 GMT.

The Chilean could follow in the footsteps of midfield team-mate Paul Pogba and return to form under Ole Gunnar Solskjaer. While Jesse Lingard and Ander Herrera should also be considered, Sanchez could be Fantasy gold if he secures a role in the Norwegian’s starting XI.

Southampton’s clean sheet at Chelsea in Gameweek 21 suggests their resilience is improving under new manager Ralph Hasenhuttl. Cedric has a goal and an assist in his last four Gameweek appearances and now embarks on a favourable run of fixtures.

After impressing on his debut in the FA Cup last weekend, West Ham United's new arrival could be set to start against his former club Arsenal. The Hammers have averaged two goals per match over their last six encounters at London Stadium.

The playmaker can be a key figure as Cardiff City host Huddersfield Town. Handed set-pieces and penalty duties, Camarasa has two goals and an assist in the last five Gameweeks.

Since the arrival of Claudio Ranieri, the Cottagers have averaged 12.2 defensive FPL points per match, compared with 3.3 beforehand. Chambers also boasts a decent goal threat from the back for his trip to Burnley.