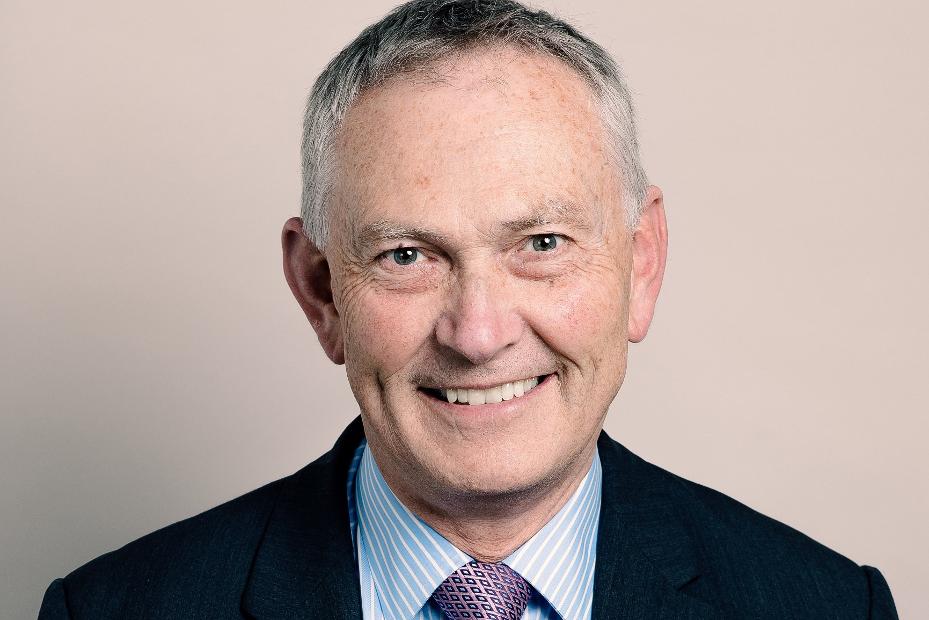 Dein: Scudamore leaves League in a healthy state
'Football must not tolerate vitriol masquerading as tribalism'
Scudamore to hand over leadership of League

The Premier League congratulates Richard Scudamore on being awarded a CBE for services to football in the New Year Honours list.

Richard stepped down as Executive Chairman of the Premier League this month after almost 20 years leading the organisation with great distinction.

He oversaw a huge transformation of the competition, establishing it as the most-watched football league in the world.

During his tenure, Richard worked with 45 different clubs and presided over enormous growth to the League, which is enjoyed by hundreds of thousands of attending fans each weekend and watched by millions across the world.

Commenting on his honour, Richard said: "Naturally, I am thrilled to be honoured in this way.

"Whilst these are individual awards, I must thank my hugely supportive family and the exceptional team of decent people at the Premier League, without whom there would have been no achievements to recognise. This is for all of them too."

Richard’s prime concern was working with all the clubs to produce the best possible football competition.

"I must thank my hugely supportive family and the exceptional team of decent people at the Premier League, without whom there would have been no achievements to recognise"

One of his priorities was also to use the power and popularity of the Premier League to support all levels of the English game and communities.

In 2000, he was integral to setting up the Football Foundation and served as a Trustee on its board for 19 years.

He also worked with the Metropolitan Police to establish the social inclusion programme Premier League Kicks, which is now run by 69 professional football clubs across England and Wales.

More recently, he was the driving force behind Premier League Primary Stars, a national education programme which supports more than 16,000 schools to inspire children to learn.

Richard also oversaw significant changes to the Academy system, working with all clubs to create the Elite Player Performance Plan, which was implemented in 2012 with the No 1 aim of generating more and better home-grown players.

As a result, clubs have made huge improvements to their development programmes, investing in everything from coach provision to outstanding education and welfare, and have recently produced some of the best young footballers in the world.

Richard, a Bristol City fan, had a football background before joining the Premier League, with two years spent as chief executive of the Football League and several years prior as a referee officiating in matches across the South-West of England. He also worked in local league administration.

"Richard was committed to using football as a force for good and to inspire communities through participation, education and inclusion programmes"

Claudia Arney, Premier League Interim Chair, said: "On behalf of everyone at the Premier League, I would like to congratulate Richard on this thoroughly deserved honour.

"I am proud to have worked alongside him and it has been a privilege to witness how he has worked tirelessly to grow the game, not just domestically but also around the world.

"Throughout his time at the Premier League, Richard was committed to using football as a force for good and to inspire communities through participation, education and inclusion programmes.

‘"Richard’s legacy will continue through the fantastic work of the League and all the clubs."