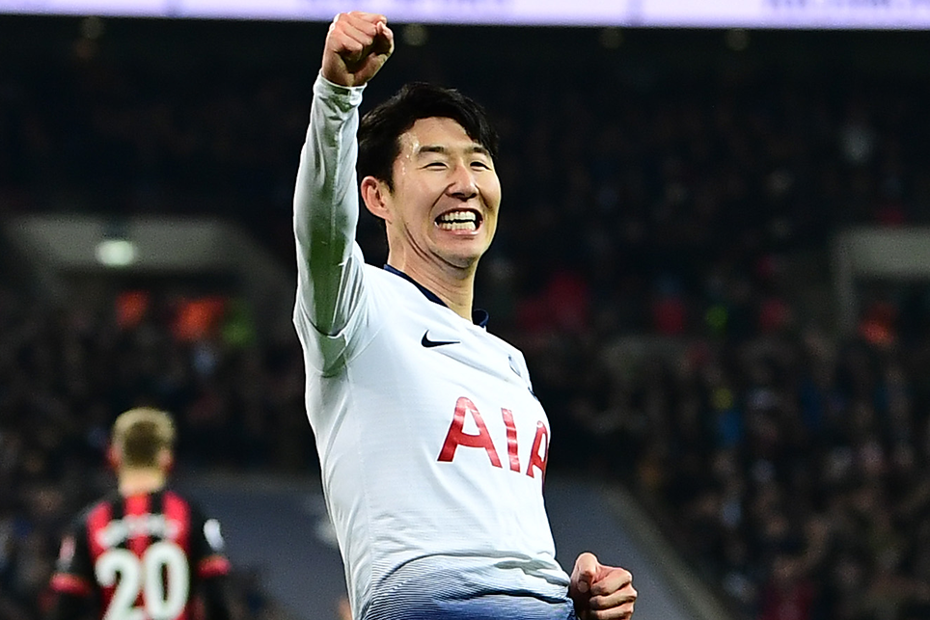 The popularity of Son Heung-min (£8.7m) in Fantasy Premier League has continued to rise ahead of Gameweek 20.

The Tottenham Hotspur winger is the second-most bought player ahead of the deadline of 14:00 GMT on Saturday, 28 December.

More than 266,000 new owners have brought him in after he burst into form in the last few matches.

He can continue that form in favourable matches against Wolverhampton Wanderers and Cardiff City before hosting Manchester United in Gameweek 22.

However, Son's 15 per cent ownership should be aware that he will then play in the Asian Cup with South Korea after the United fixture.

If South Korea remain in contention at that point, Son is expected to be absent until Gameweek 26, which takes place the following weekend.

The Spurs man is not the only FPL regular to take part for the Asian Cup.