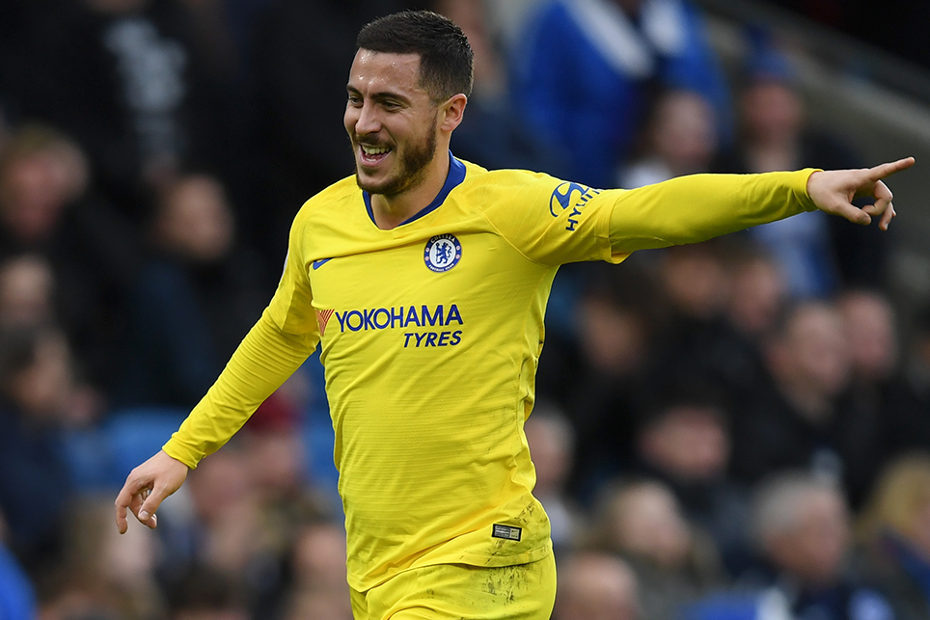 The Chelsea winger returned to the top of the FPL player standings after producing 13 points at Brighton & Hove Albion last weekend.

He continued that form in midweek, emerging from the bench to score the winner in a Carabao Cup encounter with AFC Bournemouth.

Hazard's influence on the Chelsea attack continues to grow ahead of his home match with Leicester City.

He was involved in six of their seven goals over the last four Gameweeks, producing one goal and five assists.

Salah travels to Wolverhampton Wanderers, who have one clean sheet in nine Gameweeks.

He produced his season-high haul of 21 points in his last road trip, away to AFC Bournemouth.

Kane has a prolific record against his hosts, Everton.

The Tottenham Hotspur forward has scored two goals in each of their three Premier League meetings.

Away from home, Salah and Kane have each produced 23 shots inside the penalty area, more than any other player.

The Brazilian has three double-figure hauls in his last six home matches.