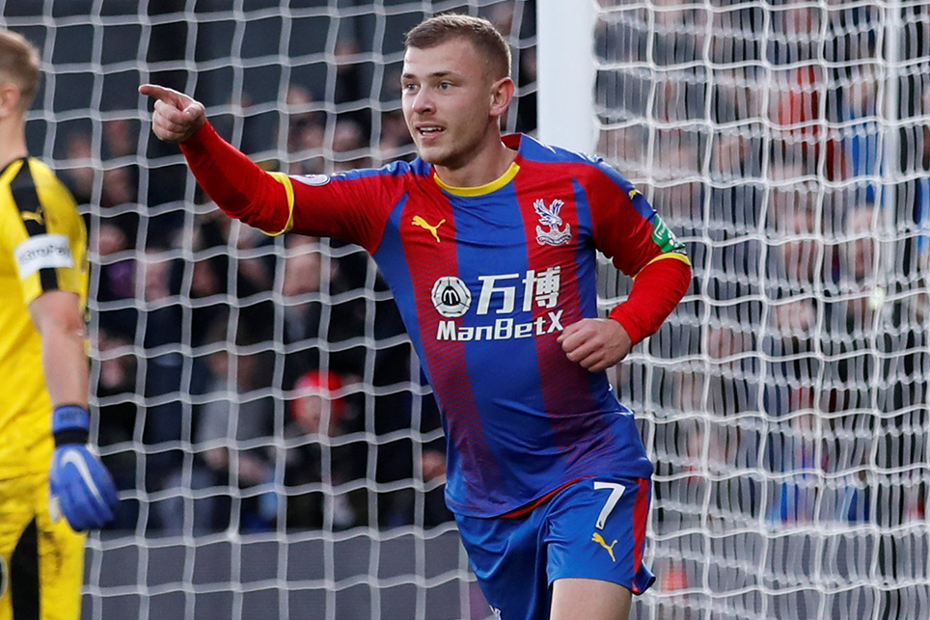 The Crystal Palace midfielder is owned by only 0.2 per cent of FPL managers for his home clash with Leicester City.

Meyer claimed his second assist of the season in last week's defeat at West Ham United.

And his recent statistics highlight the German's all-round threat.

Over the last three Gameweeks, Meyer's nine shots, five shots inside the penalty area and eight chances created all rank second for the Eagles.

He also fares very well when compared with other FPL midfielders in that period.

Indeed, only Eden Hazard (£10.9m) has matched or bettered all three of those totals, the Belgian recording nine shots, five shots inside the penalty area and 10 chances created.

Impressively, Palace have recorded 55 shots on goal over Gameweek 14-16, more than any other side.

This suggests that Meyer's growing impact can get the better of Leicester to offer FPL managers a cut-price source of points.