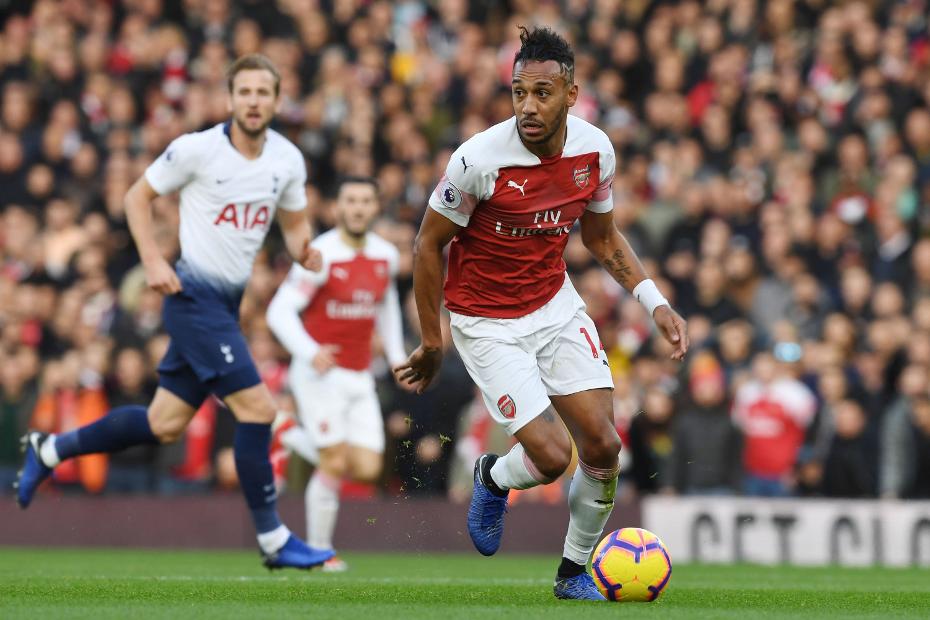 The absence of Sergio Aguero (£11.4m) from Manchester City’s victory over AFC Bournemouth has made a huge impact on Fantasy Premier League.

A massive 386,000 managers have sold the Argentinian ahead of the Gameweek 15 deadline of 18:45 GMT Tuesday, 4 December.

Interest in Pierre-Emerick Aubameyang (£11.0m) and Harry Kane (£12.4m) has soared after both scored in Sunday’s north London derby.

Arsenal’s Aubameyang has climbed to the top of the FPL forward standings with his two goals and assist against Tottenham Hotspur.

Kane’s converted penalty at Emirates Stadium means he has a goal or an assist in each of his last four Gameweeks.

Crucially, both Aubameyang and Kane have excellent upcoming schedules to stake a claim as long-term options up front.

The uncertainty over Aguero for Tuesday’s trip to Watford has also persuaded managers to look elsewhere in the Man City attack.

Raheem Sterling (£11.5m) and Leroy Sane (£9.4m) are among the three most-bought midfielders for Gameweek 15.

The top points-scoring player in FPL on 104 points, Sterling has earned over 128,000 transfers in for the Vicarage Road match.

Sane has climbed to joint-fifth place in the midfield rankings, having served up 39 points in the last four Gameweeks.

In spite of those recent heavy sales, Aguero remains the most popular player in FPL, sitting in 47.6 per cent of squads.

However, as the winter schedule picks up pace, there is no shortage of big-hitting options, both for Man City and up front, for those looking to shake up their squads.