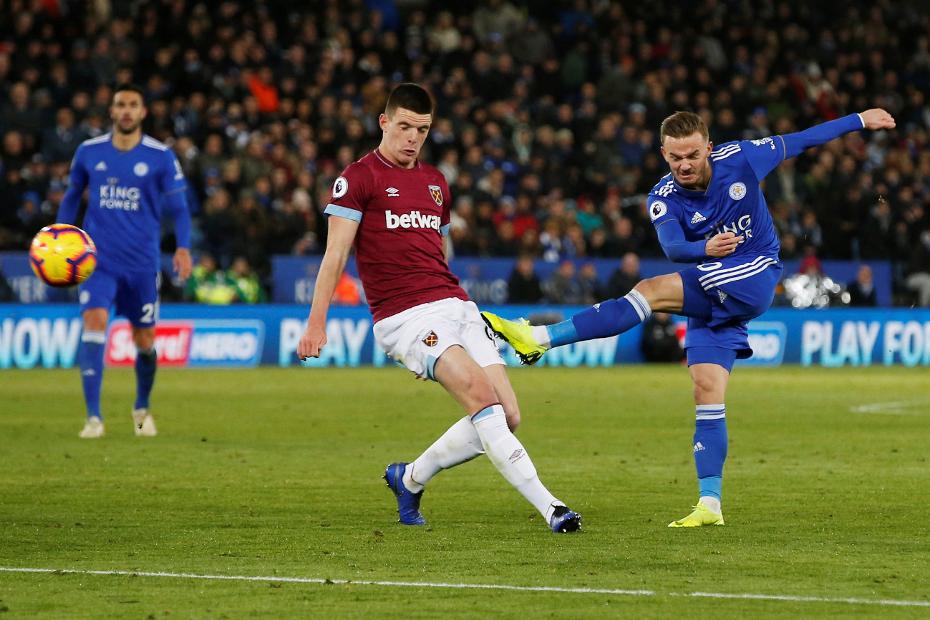 The Leicester City midfielder has suffered huge sales in Fantasy after a drop-off in returns.

Maddison produced three goals and two assists in the opening seven Gameweeks for the Foxes but has since drawn blanks in each of his last five matches.

That has persuaded more than 864,000 managers to sell him over the last four Gameweeks.

But managers should be aware that Maddison's creativity has in fact improved ahead of a visit from Watford on Saturday afternoon.

He has supplied a scoring opportunity every 32 minutes in his last five appearances, compared with 38 minutes beforehand.

This suggests he has been unfortunate not to pick up points in recent fixtures.

It also indicates he can be a key figure against a Watford defence who have only two clean sheets in the last 12 Gameweeks.

His total of 16 chances created from set-plays ranks third among all players.

Furthermore, he is joint-top with Luka Milivojevic (£6.0m) for shots from direct free-kicks, recording seven apiece.

The recent exodus leaves Maddison in only 5.3 per cent of squads for his weekend fixture, for which he is eligible having served a midweek one-match ban after his red card at Brighton & Hove Albion.

That makes him a great differential pick against the porous Hornets defence.