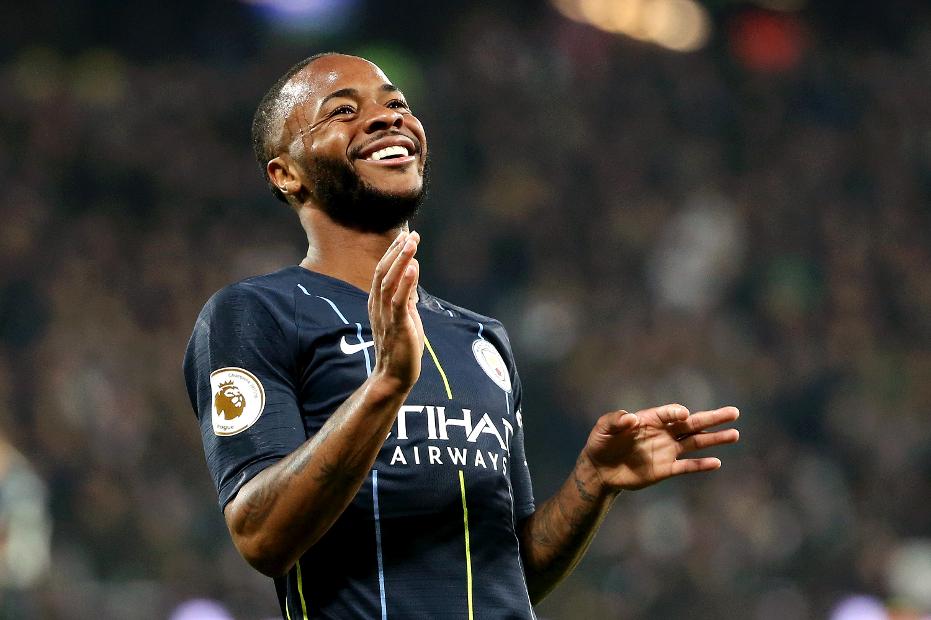 The Scout says there is no stopping Man City winger whose ownership is still only 13.3 per cent

The winger's starring role in Manchester City's 4-0 win at West Ham United took him to the top of FPL's points-scoring table.

Sterling scored once and set up two further goals at the London Stadium to move to 95 points this season.

That display underlined the consistent all-round threat he has offered.

Sterling’s seven goals and six assists are both joint-top tallies among FPL midfielders.

Perhaps surprisingly, he is still found in only 13.3 per cent of Fantasy squads.

But his 16-point return against the Hammers has turned the heads of managers.

He is the most-bought player in the Gameweek, earning over 159,000 transfers in for his home match with AFC Bournemouth.

Having averaged 11 points at home, Sterling will be among the major captain contenders for Gameweek 14.

Promisingly, he also boasts an outstanding record against AFC Bournemouth.

Sterling has five goals and two assists in his three home meetings with them.

AFC Bournemouth have conceded two or more goals in three of their six away fixtures this season.

Sterling looks primed to take full advantage and continue his high-flying form at the FPL summit.