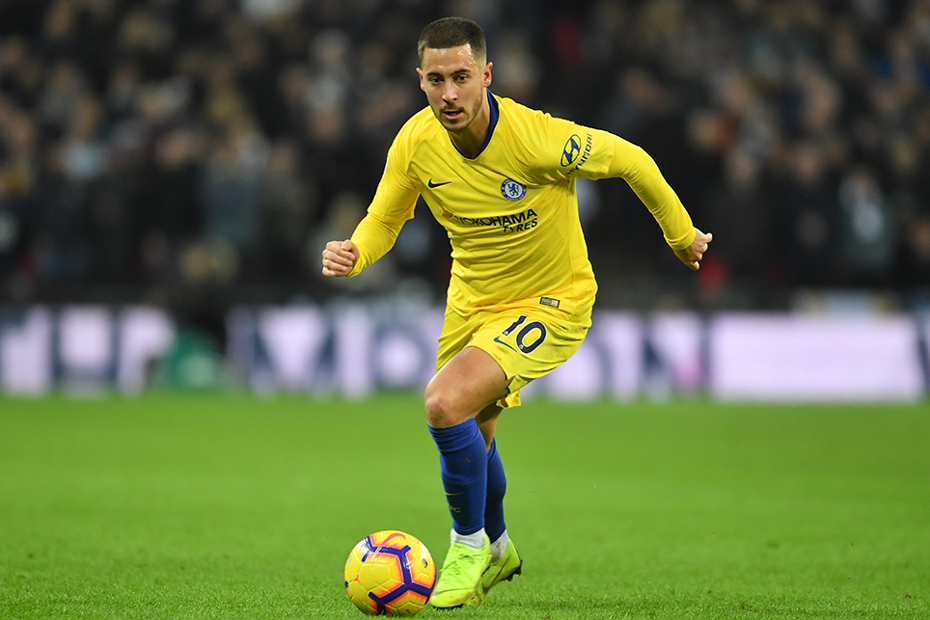 The Scout says Chelsea winger is most sold player for Gameweek 14, despite home clash with Fulham

The Chelsea winger now has only one assist in his last four Gameweek appearances.

And despite a home encounter against Fulham this weekend, managers have been quick to move him on.

Hazard has earned over 102,000 sales, more than any other player in the Gameweek.

He is currently a slight doubt to face the Cottagers due to an ankle knock.

But his drop-off in form has been the main reason for the recent exodus.

Hazard has returned only nine points in his last four appearances, compared with 47 points in the four beforehand.

Notably, Chelsea have played with a different centre-forward over those two periods.

Hazard's underlying statistics over the two periods are markedly different.

Playing alongside Giroud, he recorded a shot inside the penalty area every 29.5 minutes.

But that average has dropped to 74 minutes with Morata up front.

While that form is a worry, Hazard's home output makes him one of the top captain contenders for Gameweek 14.

Three of his four double-figure hauls have came at Stamford Bridge.

Fulham, meanwhile, arrive having conceded 18 goals away from home, more than any other side.

That gives Hazard the platform to return to form, although a failure this weekend will strengthen the case of Raheem Sterling (£11.3m) as his replacement.