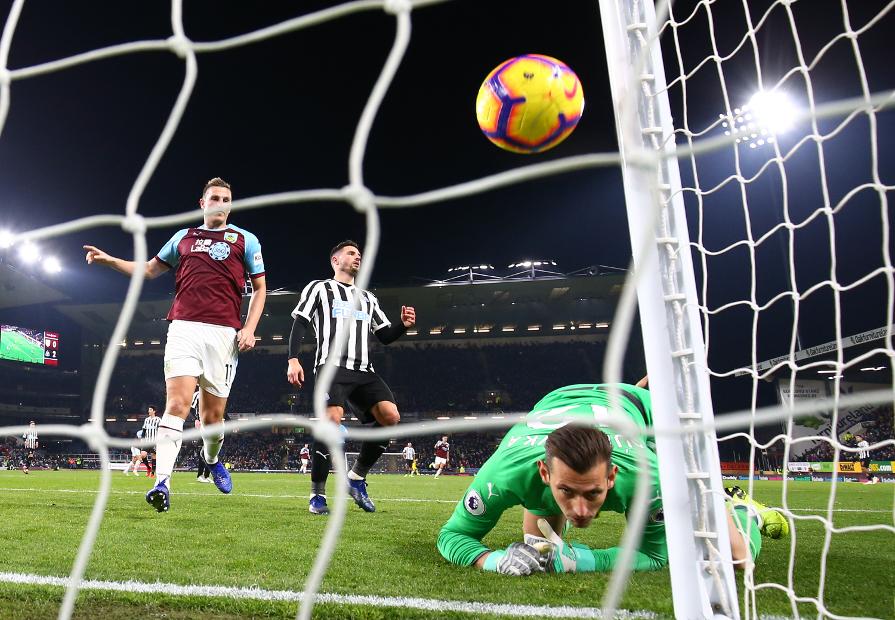 Pep: 'We were good but can be much better' External Link

Find out all the stats from the latest round of fixtures as Sam Vokes goes the distance with his head and Claudio Ranieri strengthens his opening-match record at new clubs.

For more statistics on each match, click on the results below.

Since the start of last season, Gylfi Sigurdsson has scored 13 goals in all competitions, more than any other Everton player.

Claudio Ranieri has a great record in his first matches in charge of new clubs. This was his sixth opening-match victory from the last seven teams he has managed.

Crystal Palace picked up their first point in a league match at Old Trafford since a 2-1 win in December 1989, ending a run of 11 successive defeats at Man Utd.

David Silva has scored in four consecutive competitive appearances for Man City for the first time.

Tottenham Hotspur have won consecutive league matches against Chelsea for the first time since August 1987.

With four victories out of six, Arsenal have already won as many Premier League matches on the road this season as they did in the whole of the 2017/18 campaign.

Aaron Mooy's brace is the first time any Huddersfield Town player has scored more than one goal in the same PL match since he did so himself, against Watford, 344 days ago.

Sam Vokes's goal for Burnley was scored from 17.65 yards, the furthest distance for a headed PL goal in more than three years. Jamie Vardy scored for Leicester against Sunderland with a header from 18.03 yards in August 2015.