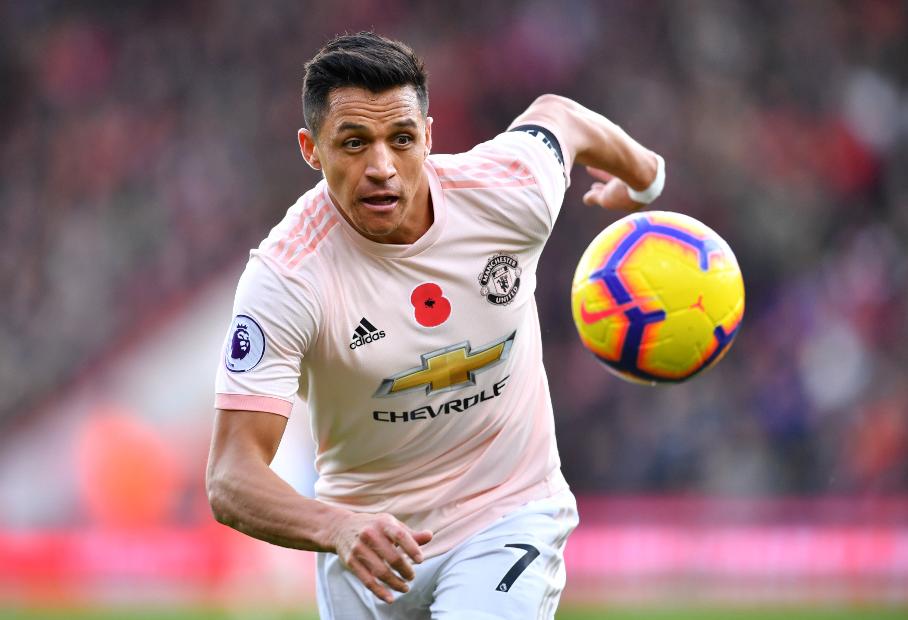 The prospects of Alexis Sanchez (£10.0m) in Fantasy Premier League could be improved by his new role as a forward.

The Chilean made his first start since Gameweek 6 in Manchester United’s 2-1 win at AFC Bournemouth last weekend.

Sanchez made a quick impact, supplying the assist for Martial’s first-half goal on Saturday.

And with Romelu Lukaku (£10.8m) still a doubt for their trip to Manchester City, Sanchez may lead the line again.

United’s schedule after their Gameweek 12 derby can raise interest in their key attackers.

Martial’s run of five goals in the last four Gameweeks makes the Frenchman their go-to attacker.

But if Sanchez can secure a run of starts as a centre-forward, his 1.4 per cent ownership suggests he could be a major differential.