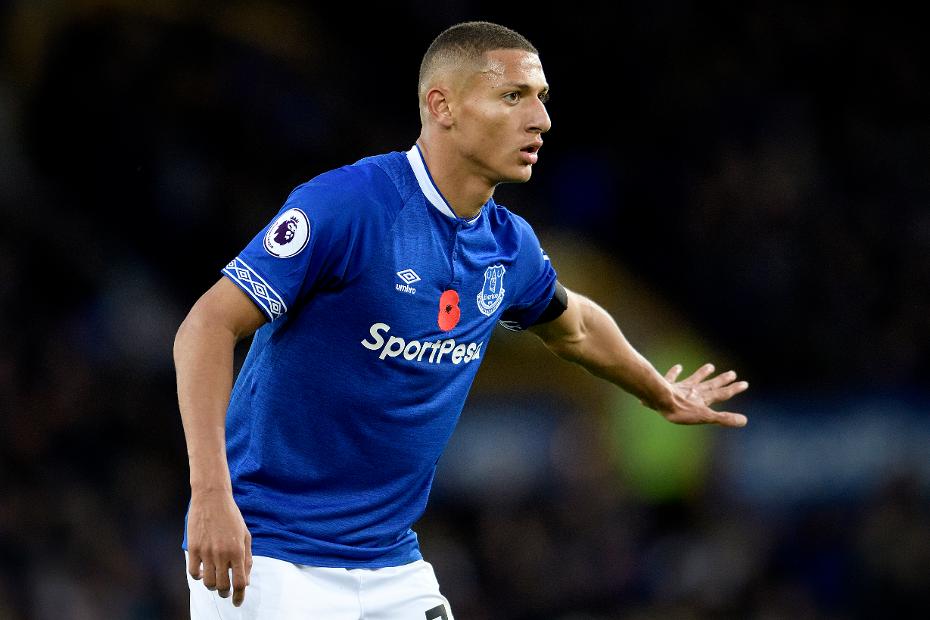 Managers of Richarlison (£6.9m) in Fantasy Premier League face an anxious wait ahead of his trip to Chelsea.

Over 154,000 of them have bought the Everton star for Gameweek 12, more than any FPL midfielder.

But Richarlison will have to be assessed for Sunday afternoon’s encounter after picking up a knock.

The Brazilian has thrived since being moved to centre-forward in Gameweek 8, producing three goals and an assist in four appearances.

That form indicates that his 26.6 per cent ownership should keep him in their squads and monitor his injury situation if he fails to feature this weekend.

And having delivered 15 points at home to Brighton & Hove Albion last weekend, a fit-again Richarlison could even be a captain contender against Cardiff in Gameweek 13.