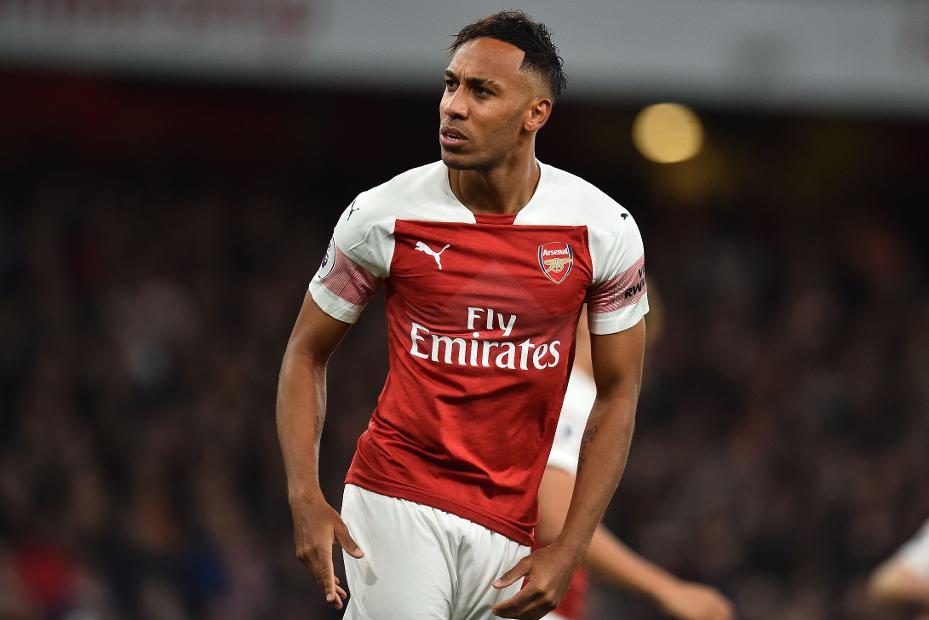 Managers in Fantasy Premier League have been reluctant to pick Pierre-Emerick Aubameyang (£10.9m) as their captain but that may change this Gameweek.

The Arsenal forward has been named among the top four selections only once in 2018/19.

That was in Gameweek 4 for the trip to Cardiff City, when he was handed the armband by just over 187,000.

Since then Aubameyang has risen to the top of the FPL forward standings ahead of his home encounter with Liverpool.

The Gabon international has scored five goals in the last three Gameweeks, taking his tally to 63 points.

They offer in-form armband alternatives to Sergio Aguero (£11.3m) and Eden Hazard (£11.3m), who are at home to Southampton and Crystal Palace respectively.

Salah and Mane have fine records against Arsenal. Liverpool scored seven goals in their two meetings with the Gunners last season, with Salah netting both home and away.

And Mane has scored in three of his last four Premier League encounters with Arsenal.

All have very favourable fixtures against off-form defences and could be big differentials.

As witnessed in Gameweek 10, opting for a differential captain can pay off handsomely.