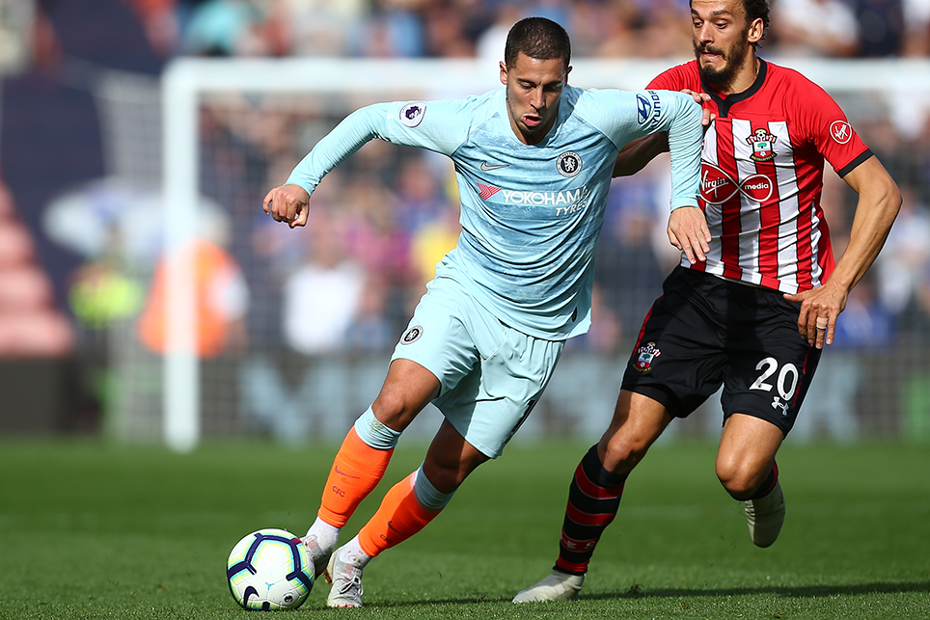 Hazard the best in September External Link
ICT Analysis: Anderson a creative spark
How the ICT Index in Fantasy works

The Chelsea midfielder has climbed to the top of the FPL player standings after five goals in the last four Gameweeks.

His total of 12 shots from inside the opposition penalty area over that period is more than any midfield rival.

Meanwhile, Hazard's seven shots on target were bettered only by the eight of Paul Pogba (£8.1m).

The underlying statistics show that the Belgian's goal threat has improved considerably when compared with earlier in the season.

Hazard managed only four shots inside the penalty area and three shots on target over the opening four Gameweeks.

A key factor has been his improvement in big chances, or situations where he was expected to score.

Hazard had five such opportunities from Gameweek 5 onwards, a total better than any other FPL midfielder.

But he recorded only one big chance in the first four Gameweeks.

The Chelsea player's all-round potential for points is further highlighted by his creativity.

Hazard also supplied five big chances for his team-mates, more than any other FPL player.

His ability to combine goals and assists have helped him claim 47 points over Gameweeks 5-8.

And such form means that Hazard can continue to profit as Chelsea prepare for three home matches in the next four Gameweeks.