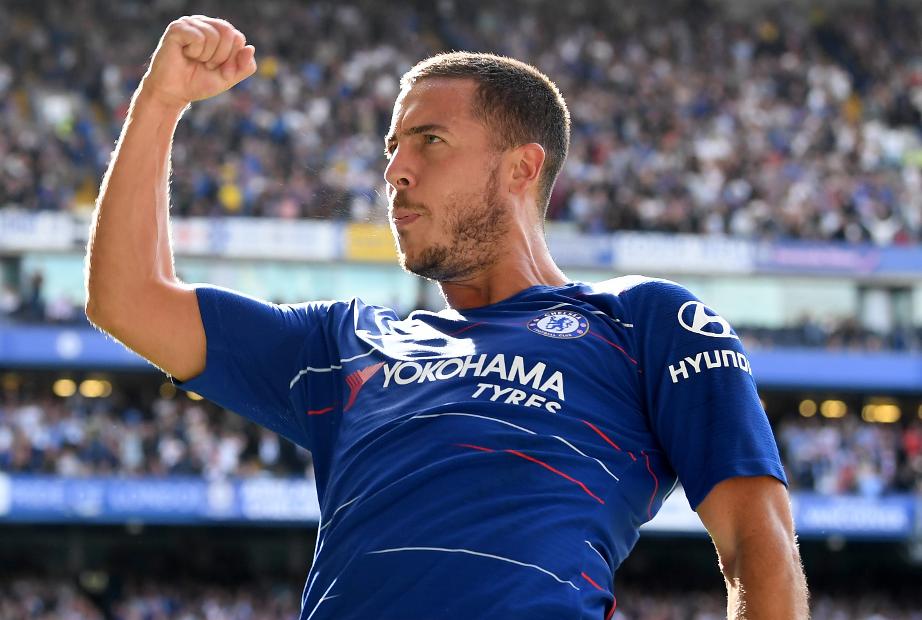 The chances of Eden Hazard (£11.0m) producing another bumper points haul in Fantasy Premier League could be boosted for Gameweek 7.

And his visitors arrive with doubts over the fitness of influential defender Virgil van Dijk (£6.0m).

The Dutchman has been a major figure for Jurgen Klopp's men, who have started the season with the most resilient defence in FPL.

Liverpool's totals of four clean sheets and two goals conceded are more impressive than any other side.

Interest in Hazard has been climbing ahead of Gameweek 7's 11:30 BST deadline on 29 September.

He has produced a goal or an assist in five of his six Gameweek appearances and racked up 31 points in his last two home matches.

Should Van Dijk miss out on Saturday, Hazard has the platform to reward his growing ownership with yet another big performance.