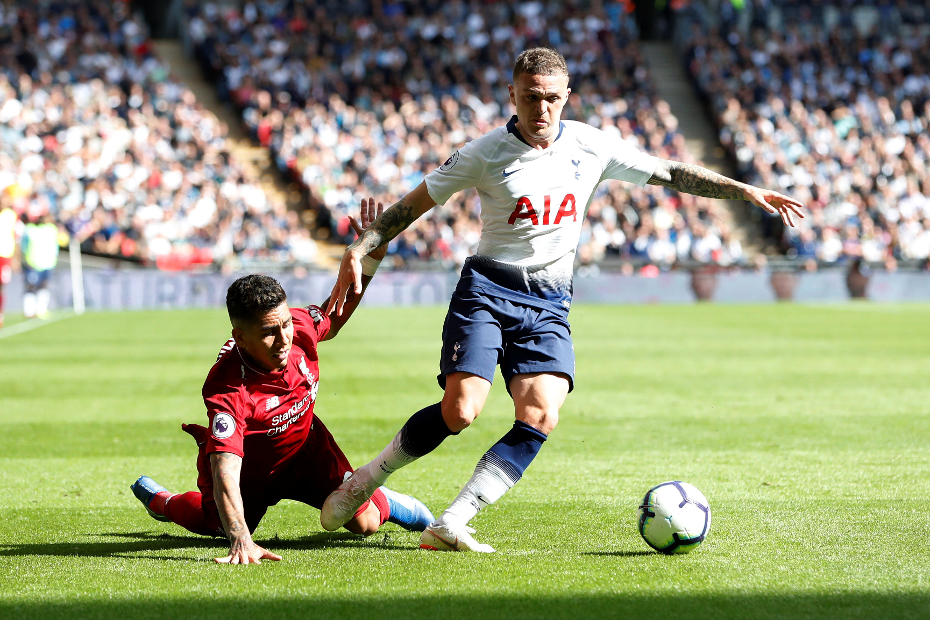 The absence of Christian Eriksen (£9.3m) for Gameweek 7 can be good news for Fantasy Premier League owners of Kieran Trippier (£6.1m).

The midfielder has been ruled out of Tottenham Hotspur's trip to Huddersfield Town.

This could boost Trippier’s potential for FPL returns.

The defender has already produced one goal and two assists in his five appearances.

And he is now expected to take Spurs' free-kicks and corners at the John Smith’s Stadium.

Trippier has been one of the main targets in defence in FPL for Gameweek 7.

Over 126,000 managers have bought the right-back for his trip to face David Wagner's side.

And Trippier's 28.3 per cent ownership will hope he can continue his fine record against the Terriers.

He supplied two assists and earned a clean sheet in a 4-0 away win last season.

The trip to Huddersfield starts a run of favourable matches for Spurs.

All three of their opponents over Gameweeks 7-9 score just two in the Fixture Difficulty Ranking (FDR).

This boosts Trippier’s potential for points and is likely to trigger further interest from FPL managers.

The Spurs attack will also be affected by the omission of Eriksen. The Dane has played every minute of the Premier League season.

But his absence could promote Dele Alli (£9.0m) and Son Heung-min (£8.3m) as overlooked options.