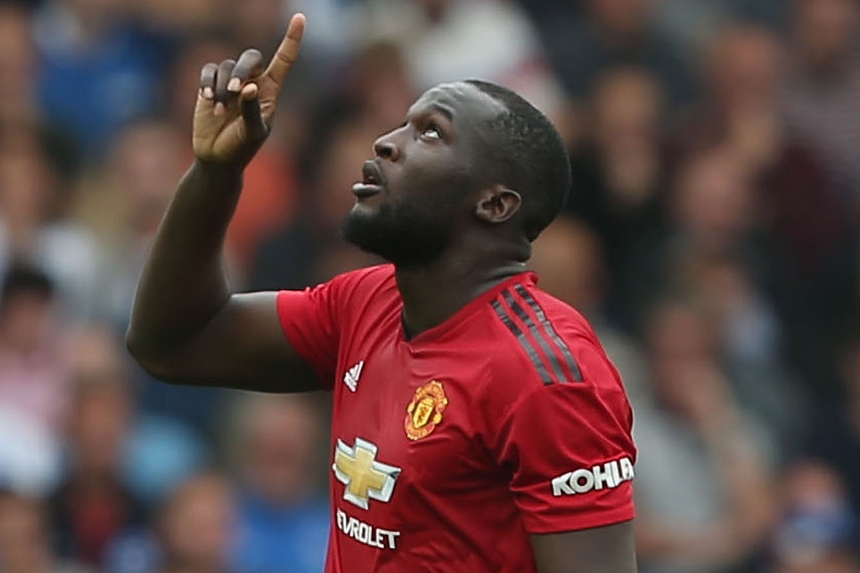 Romelu Lukaku (£11.0m) might be an overlooked captaincy option in Fantasy Premier League.

Mohamed Salah (£13.0m) and Sergio Aguero (£11.4m) are expected to be the two most popular captain picks.

But the Manchester United forward comes into an encounter with Wolverhampton Wanderers at Old Trafford in excellent form.

Lukaku has scored four goals in the last four Gameweeks.

During that period, his 14 shots inside the penalty area and eight shots on target place him among the top two players.

Crucially, nobody has had more big chances this season than Lukaku's total of seven.

A big chance is regarded as a situation where a player is expected to score.

And with only 10.6 per cent ownership, a big haul from the Belgium international could shake up the FPL rankings.

His compatriot, Eden Hazard (£10.9m), will also carry a big threat away to West Ham United.

The Chelsea midfielder is the top transfer target for Gameweek 6 after his hat-trick against Cardiff City last weekend.

Over 382,000 managers have bought Hazard, who is the only player to have produced a goal or an assist in every Gameweek.

Mitrovic has recorded 10 shots on target, more than any other player, ahead of a visit from Watford.

The Fulham striker produced 16 points in his previous home match.

Meanwhile, Lacazette hosts an Everton defence that has yet to claim a clean sheet.

The Arsenal forward has one goal, three assists and 21 points from the last three Gameweeks.