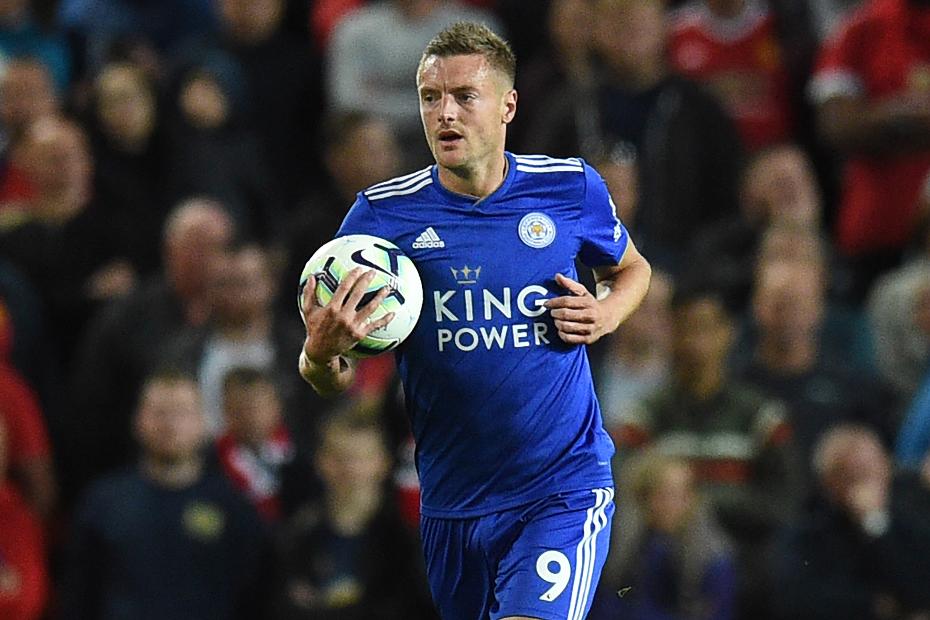 The return of Jamie Vardy (£8.9m) from a three-match ban could have a big impact on Fantasy Premier League squads.

The Leicester City striker is available for selection again after being sent off against Wolverhampton Wanderers in Gameweek 2.

And he was quick to find that form with a goal against Manchester United in Gameweek 1.

The 31-year-old is expected to be named on Claude Puel's teamsheet for the Foxes' trip to AFC Bournemouth.

Vardy's suspension has resulted in over 339,000 sales in FPL, with his ownership now sitting at only 3.3 per cent.

Yet Leicester's upcoming schedule could promote interest in their key players.

Only one of their next 11 matches scores more than three in the Fixture Difficulty Ranking (FDR).

Combined with his low ownership, Vardy could be a devastating differential for managers in need of a new option up front.

Marco Silva will make a late call on Theo Walcott (£6.8m) ahead of Everton's home match with West Ham United.

Walcott is the most-sold midfielder for Gameweek 5, with over 267,000 transfers out, but his manager has said he has recovered from a rib problem to return to training.

The winger has two goals and an assist in his last three appearances.

If selected, he has the form to punish a Hammers side who have lost all four of their Premier League matches.