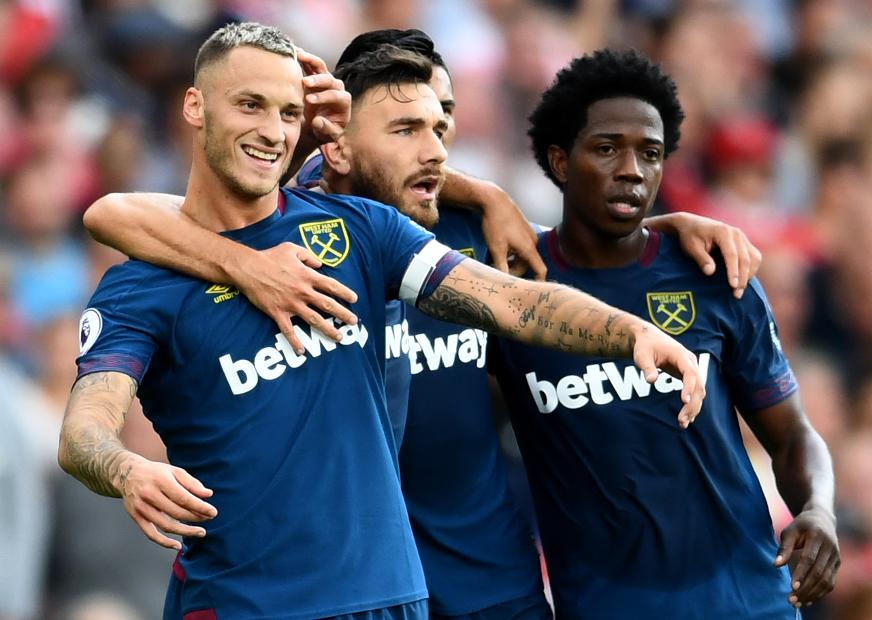 More than 120,000 FPL managers have ditched West Ham forward who has since been passed fit to face Wolves

One of the most sold players in Fantasy Premier League Gameweek 4 could come back to haunt unfaithful managers this weekend.

More than 120,000 managers have transferred out Marko Arnautovic (£7.0m) after he went off injured in a 3-1 loss at Arsenal last weekend.

But the forward is fit and available for West Ham United's home match with Wolverhampton Wanderers.

His form and Wolves' defensive record suggest he could punish those managers who have parted company and reward the 17.7 per cent with him in their squads.

Arnautovic has scored in consecutive matches against AFC Bournemouth and Arsenal, while Wolves arrive at London Stadium without a clean sheet in their three matches, conceding twice on two occasions.

Managers who saved money at the back may need to reassess their options.

Ben Hamer (£4.0m) has been ruled out of Huddersfield Town's trip to Everton with a knee problem sustained in Gameweek 3.

Hamer was the only goalkeeper priced under £4.5m in FPL who had featured this season, starting all three Gameweeks.

But his role on the teamsheet is now under threat, a worry for his 6.9 per cent owners.

Jonas Lossl (£4.5m) excelled after replacing Hamer against Cardiff City and is now set to start against the Toffees.