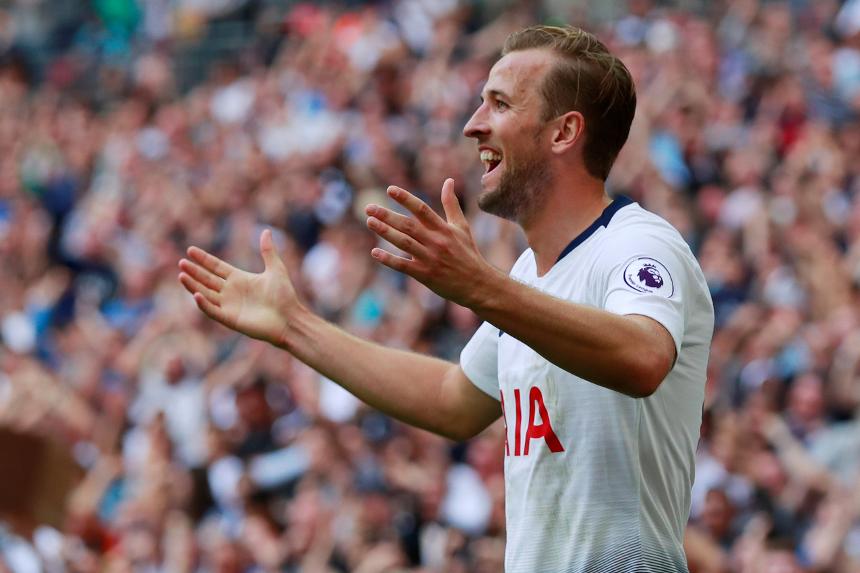 After being mainly overlooked for the Fantasy Premier League captaincy in Gameweek 3, Harry Kane (£12.5m) could enjoy a surge in popularity this weekend.

Only 498,000+ managers handed the Tottenham Hotspur striker the armband for his trip to Manchester United.

But Kane claimed a goal and assist at Old Trafford, climbing to fourth in the FPL forward standings.

Having also netted against Fulham in Gameweek 2, he is hoping to score for the third successive fixture as Spurs travel to Watford.

Kane has form against the Hornets, scoring three goals in his last four Premier League meetings with them, including two at Vicarage Road in 2016/17.

Chelsea have a pair of strong candidates for their home match with AFC Bournemouth.

Marcos Alonso (£6.7m) is the top-scoring player in FPL with 35 points, thanks to a goal and four assists.

He is the only player to produce double-figure returns in all three Gameweeks.

Gabriel Jesus (£10.5m) could be a differential alternative to Aguero as Manchester City entertain Newcastle United.

He started alongside the Argentinian in their previous home match against Huddersfield Town and matched Aguero’s six shots inside the penalty area in the 6-1 win over the Terriers.