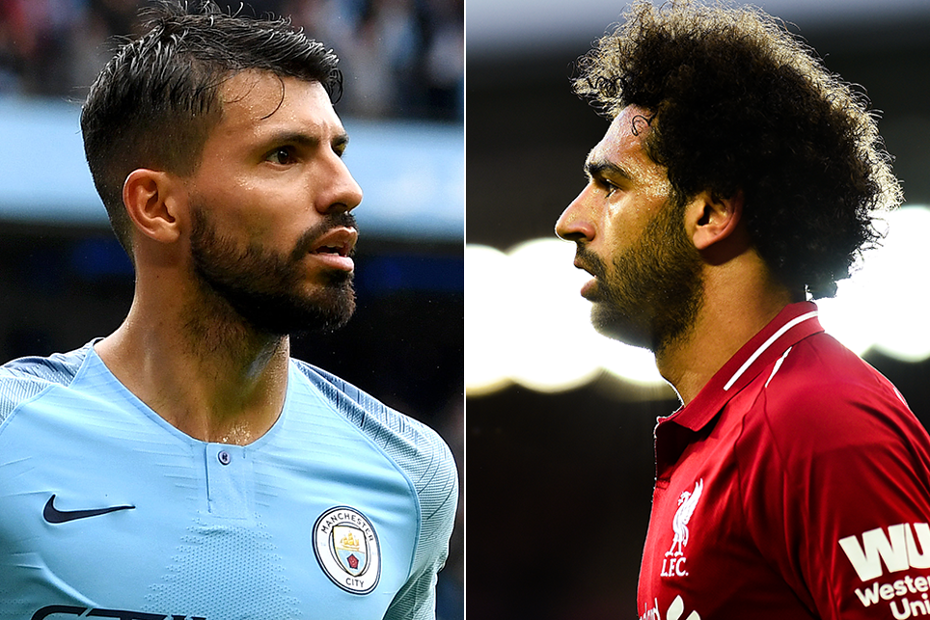 The position of Mohamed Salah (£13.0m) as the go-to captain in Fantasy Premier League will come under severe pressure from Sergio Aguero (£11.3m) in Gameweek 4.

The Liverpool winger has been the top captain choice in each of the first three Gameweeks.

Salah has rewarded that faith with two goals and two assists, producing 25 points in total.

He is owned by nearly 55 per cent of managers for Liverpool’s trip to Leicester City.

They will be hoping the Egyptian continues his fine record against the Foxes, having scored three goals in their two meetings last season.

But Aguero’s history against his weekend visitors Newcastle United is even more impressive.

He has 14 goals in 11 Premier League matches with the Magpies.

The Manchester City forward scored a hat-trick in this fixture last season. He also got five goals in his previous home encounter with Newcastle in 2015/16.

In addition, Aguero goes into Gameweek 4 after claiming 20 points in his previous home appearance, a 6-1 win over Huddersfield Town in Gameweek 2.

The underlying statistics highlight that there has been little to separate Salah and Aguero this season.

They are level for both shots, with 16 each, and shots on target, with six apiece.

But of the two, it’s Salah who has been the most reliable. He has produced a goal or an assist in all three Gameweeks.

Managers picking their captain will need to weigh that consistency against Aguero’s home form and fixture.

Holly Shand (@FFCommunity_): "Aguero for me this week; a home fixture and weaker opposition. With 14 career goals against Newcastle, I’m even considering using the Triple Captain chip."

Tom (@WGTA_FPL): "If you say the words, 'Aguero' and 'Newcastle', the phrase 'five goals' isn't far behind. City have it in their locker to decimate teams and Kun's topping the charts for attempts by strikers. The nostalgia captain pick is alive and well."

Mark McGettigan (@FPLGeneral): "It's got to be Aguero this week. We know what he's done against them in the past and I can see him hitting a hat-trick on Saturday."

Lee Bonfield (@FPLFamily): "Kevin Friend is refereeing the game at the Etihad this week. He gave the most penalties last season and has given three already this season. He was also in charge of this exact fixture in 2015. City won the game and Aguero got five goals! Easy captain decision this week."

Jay Egersdorff (@JEgersdorff): "I watched Newcastle last weekend and midweek in the cup. Their team is lacking quality; the bulk of their summer signings have come from relegated teams and it shows. City dropped points last weekend so I'm backing them to bounce back, which for me makes Aguero a no-brainer."

Ben Crabtree (@FC_CrabDogg): "Aguero still looks on fire despite last week's blank. Newcastle are a lot worse than Wolves and, with their luck at the moment, Aguero's woodwork shots will be bouncing in rather than away."