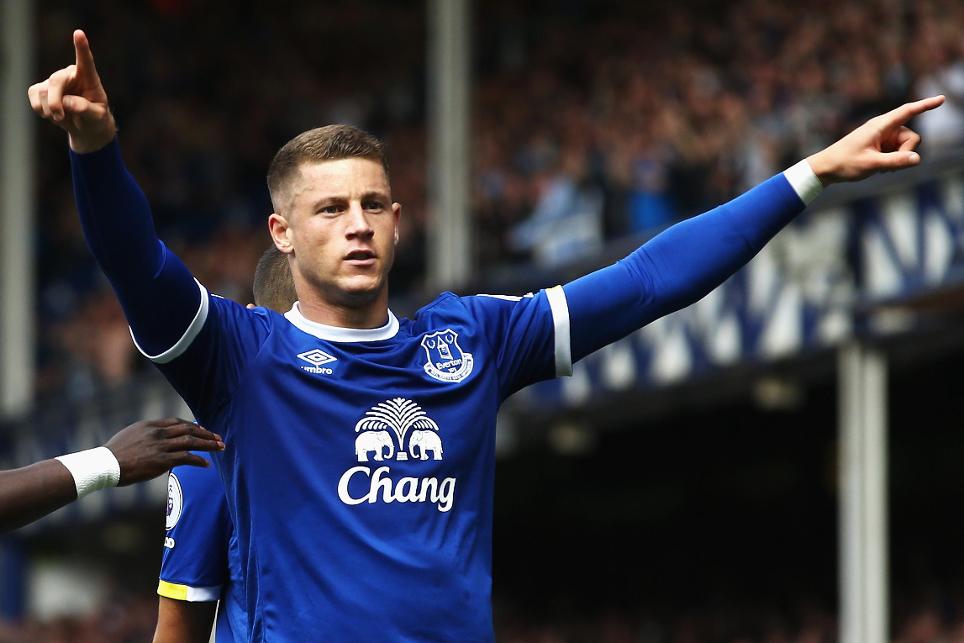 Ross Barkley (£7.7million) had finally looked on course to establish himself as a reliable Fantasy Premier League option last season.

Netting six times in the first 14 Gameweeks in 2015/16, he also chipped in with five assists over that period as FPL managers hurried to sign him.

Then the points dried up.

With the Toffees struggling under former manager Roberto Martinez, Barkley scored in only one of the remaining 24 Premier League matches – converting a pair of penalties in the absence of first-choice taker Romelu Lukaku (£9.0m) at home to Newcastle United in Gameweek 24.

The Dutchman’s intensive training regime proved crucial to Southampton’s success in the previous campaign. As many rivals faded over the final couple of months, Saints earned seven wins and a draw in the final nine Gameweeks of 2015/16 to secure a sixth-place finish.

Barkley has been quick to make an impact under the Dutchman.

Netting the opener in a 1-1 draw with Tottenham Hotspur in Gameweek 1, he then provided an assist for Kevin Mirallas’ (£6.5m) strike in the 2-1 win at West Bromwich Albion.

That was followed up by a midweek free-kick in a 4-0 EFL cup win over Yeovil Town.

So far, more than 133,000 FPL managers have acquired Barkley ahead of Saturday's Gameweek 3 deadline. Watford's Etienne Capoue (£4.6m) is the only midfielder to have earned more transfers in.

It is easy to see why. Barkley has fired seven attempts on goal, with four from inside the box, and also created five goalscoring chances for his team-mates.

When compared to last season, Barkley’s minutes per attempt on goal have only slightly improved (33.8 to 31.5).

The main difference has been an upturn in close-range threat, with his average shots from inside the box doubling from one to two. With more time in and around the opposition area, Barkley has stepped up both his shot accuracy (29.5% to 33.3%) and, crucially, goal conversion (8.4% to 16.7%).

Having risen in cost to £7.7m in FPL, Barkley is now braced for an enticing run of matches than could see him dominate in the mid-priced midfield bracket.

According to the Fixture Difficulty Rating (FDR) introduced this season, Everton score two or less in six of their next seven league matches.

With trips to Sunderland, AFC Bournemouth and Burnley to also factor in, Barkley has the form and fixtures to thrive.