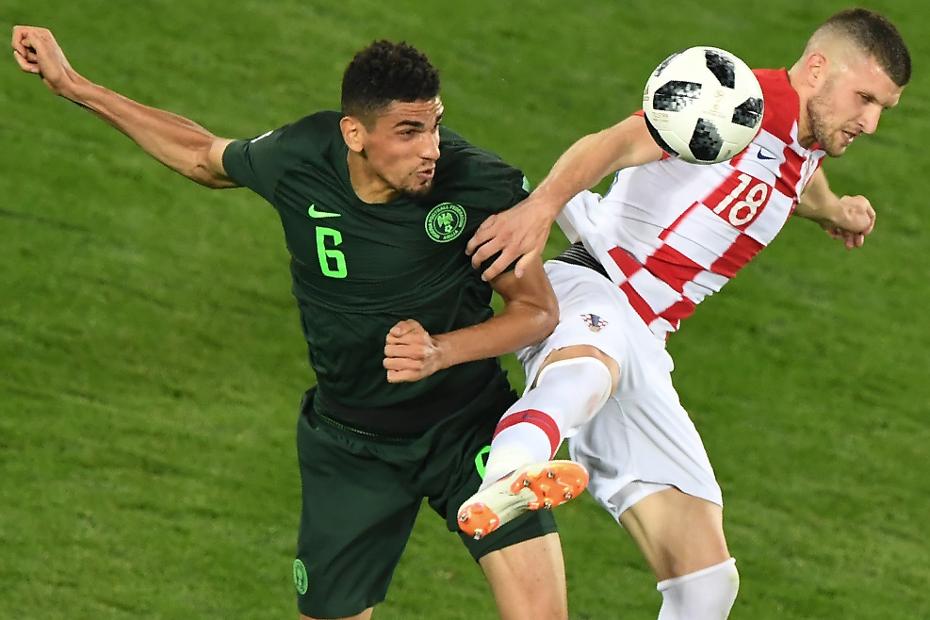 Brighton & Hove Albion had the best defensive record of all the bottom-half clubs last season.

Chris Hughton got his team to focus on their shape and structure, and his side only conceded 54 goals. But the manager is not resting on his laurels.

He has beefed up his defence by signing left-back Bernardo from RB Leipzig, and Nigeria’s FIFA World Cup centre-back Balogun from another Bundesliga side, Mainz.

Balogun boasts a wealth of experience in German football, but in recent campaigns he had been in and out of the Mainz team.

This suggests the 30-year-old could initially be used as cover for Brighton's regular centre-back pairing of Shane Duffy and Lewis Dunk, especially if he needs to adapt to the Premier League.

What will he add? Undoubtedly, Balogun will bring an extra dose of aggression.

He is known for being combative, keen to get touch-tight to forwards and give them a physical battle.

This is reflected in his stats from 2017/18. He made more challenges than Duffy last season, despite having only about 35 per cent of the playing time the Irishman enjoyed.

Balogun also boasted an incredible 82 per cent success rate with his tackling in the Bundesliga.

Indeed, Brighton were one of the Premier League teams who made the fewest tackles last season.

Dunk and Duffy are defenders with different strengths.

Balogun likes to step forward and meet the ball when he has the chance, breaking up attacks with interceptions.

The downside is he could occasionally leave room behind for opponents to exploit. He also commits a lot of fouls.

Hughton and his coaching staff may need to work on Balogun’s decision-making when he joins his new team-mates this week.

Brighton's manager has always preferred a 4-4-1-1 formation or similar, but Balogun’s arrival provides him with the option to change.

Last season Hughton used a 5-3-2 formation just once, and it did not work in a 4-0 home defeat by Chelsea.

Balogun’s experience may give Hughton the chance and confidence to experiment with a back three more frequently in 2018/19.