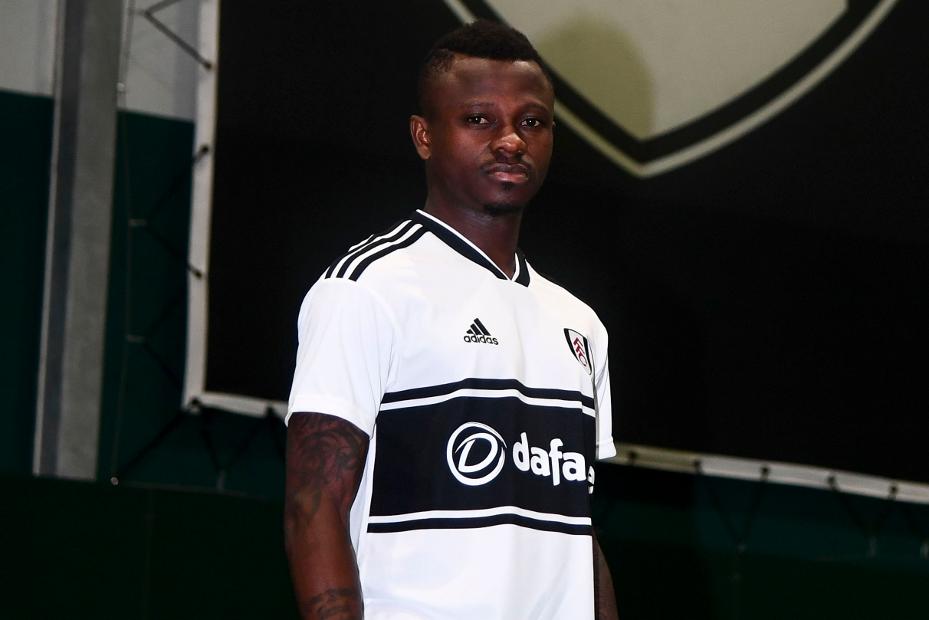 Ahead of their Premier League return the only questions to raise over Fulham’s slick midfield was a lack of recent top-flight experience.

Stefan Johansen is yet to feature in the division, Kevin McDonald made 26 appearances for Burnley, but back in 2009/10, and Tom Cairney played 11 times for Hull City, also nine years ago.

Identifying this as a possible issue, Slavisa Jokanovic has signed Seri from Nice.

Although the Ivory Coast international is yet to play in the Premier League, he has made 155 appearances in the top divisions of Portugal and France during the last five seasons.

He has established a reputation as one of the most influential central midfielders in Europe and looks ready for the Premier League.

The 26-year-old should fit in perfectly at Craven Cottage.

He can play as a deep-lying playmaker or as a box-to-box midfielder and boasts outstanding movement, balance, skill and distribution.

He is always demanding the ball and happy to receive it in tight areas.

His quick feet and excellent range of passing will suit Fulham’s philosophy under Jokanovic.

With the pair working in tandem, expect Fulham to be a possession-based side.

I expect Jokanovic will use Seri in a way that makes him most effective in the middle and final thirds of the pitch.

While he can sit in front of the back four, Seri’s eye for a decisive pass could release the rapid Ryan Sessegnon.

Seri is quick too, accelerating past opponents to break the lines.

He created 2.3 chances per 90 minutes in Ligue 1 last season, and provided five assists.

Seri has the talent to be one of the Premier League’s standout performers in 2018/19.

Starring for a side that will be built around his skills, this signing is likely to be an overwhelming success.