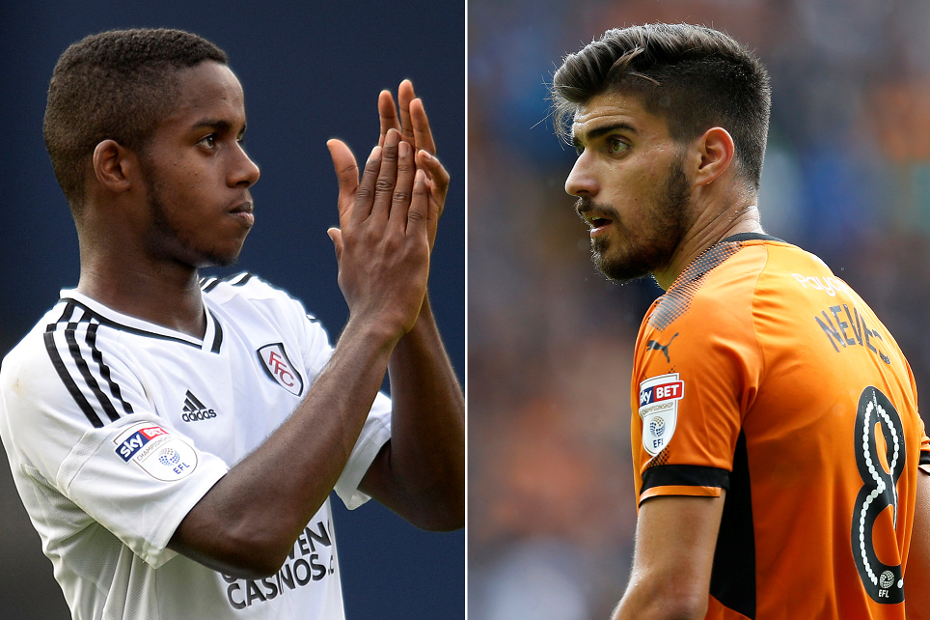 Saints pair can benefit from Tadic exit in FPL
The promoted: Fulham set to return in style
Boly a bonus addition for FPL managers

A number of promoted players have been handed tempting price tags in Fantasy Premier League this season.

Ryan Sessegnon has been classified as a midfielder and is available for £6.5m.

Sessegnon produced 15 goals and eight assists for Fulham in the Championship last season.

He plays on the left of a front three and 50 of his 56 shots came from inside the penalty area.

He scored six goals and provided one assist in 2017/18 for Championship winners Wolverhampton Wanderers.

All six of his goals were scored from outside the penalty area, four of which were free-kicks.

But the price of his team-mate Diogo Jota will be a factor when deciding whether to buy Neves.

Jota was more prolific. His 17 goals and 120 shots were the second-most in last season’s Championship.

The centre-back is a big threat from set-pieces and scored seven times last season.

That was matched only by Marcos Alonso among FPL defenders.

And no side conceded fewer goals than Cardiff’s 39 in the Championship.