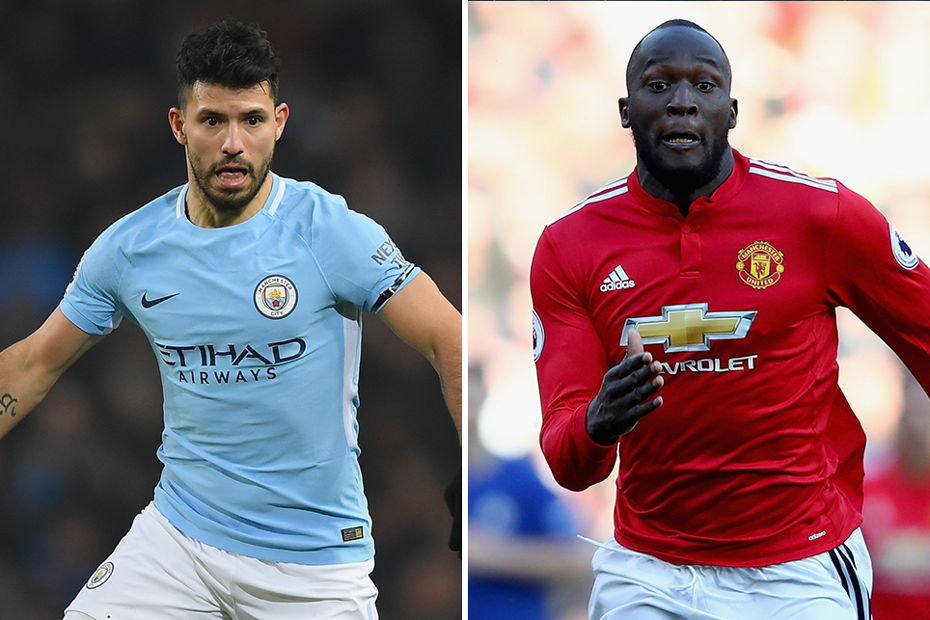 There was mixed news for Fantasy Premier League managers awaiting the launch of FPL for the 2018/19 season.

Sergio Aguero and Romelu Lukaku will both cost £11.0m for Fantasy Premier League managers to buy this season, both down £0.5m on their prices in 2017/18.

His average of 6.8 points per match was more than any FPL forward.

In the first seven Gameweeks of 2018/19 Manchester City face all six of the teams promoted to the Premier League in the last two seasons.

But FPL managers will closely watch Aguero's competition with Gabriel Jesus for a lone striker role under Pep Guardiola.

Lukaku's price has dropped after he delivered 16 goals, seven assists and 161 points in his first season for Manchester United.

The Belgium international remains one of the most consistent forwards available to FPL managers.

He is a secure starter under Jose Mourinho and supplied a goal or an assist in 20 of his 33 Gameweek starts.

Managers eyeing Roberto Firmino will have to contend with a price rise for the Liverpool forward. From a price of £8.5m last season Firmino has increased to £9.5m for 2018/19.

The Brazilian totalled 181 points in 2017/18 to finish as the third top-scoring forward in FPL.

The popularity of Firmino at £9.5m could be affected by the price of his team-mate Mohamed Salah. After a record-breaking points total, if Salah rises sharply in price, Firmino could be a big target again.

No move on Hazard

Eden Hazard will stay at £10.5m to remain one of FPL's most expensive midfielders.

That valuation reflects the Chelsea winger's consistency season-in, season-out. Hazard has supplied at least 170 FPL points in five of his six seasons.

The Chelsea top pick for penalties is expected to be their go-to attacker once again, with Alvaro Morata and Olivier Giroud set to compete for the lone forward role.