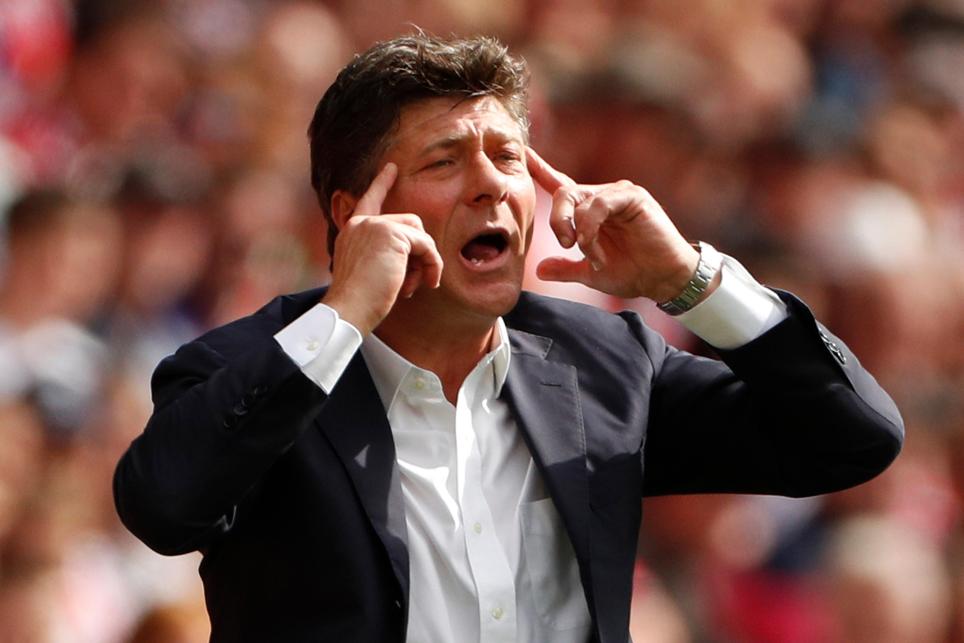 Watford are without the suspended Ben Watson for the visit of Chelsea after the midfielder was sent off against Southampton last week. Brice Dja Djedje (foot) and Isaac Success (thigh) remain sidelined.

Antonio Conte has confirmed that the Blues have no fresh injury worries ahead of their trip to Vicarage Road.

Watford have met Chelsea three times at Vicarage Road in the Premier League (W1 D1 L1), with their only win coming back in September 1999.

The only Chelsea player to score in their three Premier League trips to Vicarage Road, however, was Salomon Kalou, who hit a 90th-minute winner in March 2007.

Antonio Conte and Walter Mazzarri met seven times in Serie A as managers, Mazzari only coming out on top only once.

Watford head coach Walter Mazzarri: "I don’t know whether it will be easier [because Chelsea are still adapting to Conte's style]. We know they have a very good team, but we will see after the game how difficult it is for us."

Chelsea head coach Antonio Conte: "It won't be an easy game tomorrow because Watford are a solid team with good players. We must pay a lot of attention tomorrow. It is a dangerous game. We must send the right message for our confidence & our work.

"We played a good game against West Ham with great intensity and concentration. There was a great will to win. We must maintain this mentality and this will to win. It's important if we want a good season."