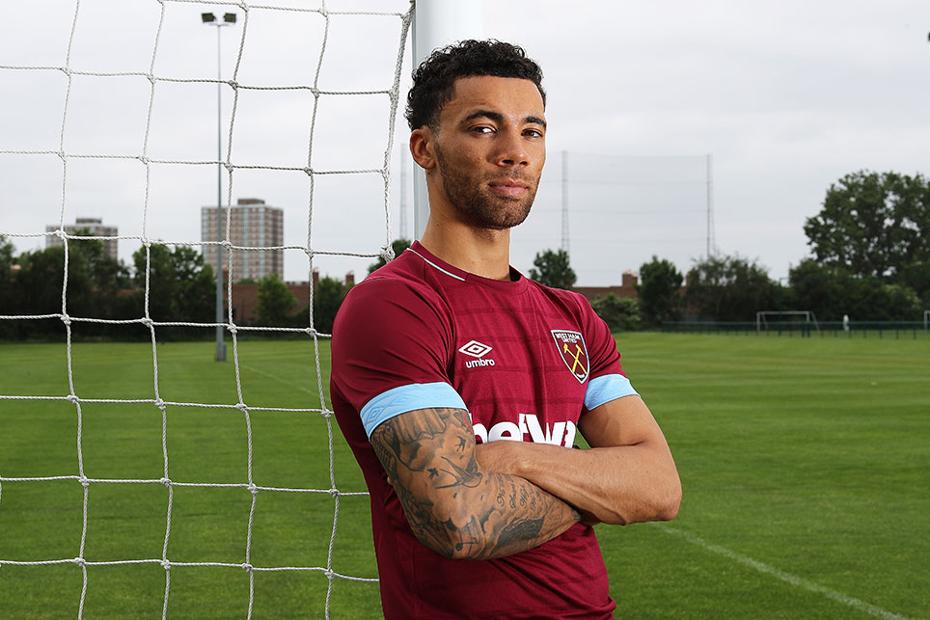 Fredericks to fly in Fantasy under Pellegrini

The arrival of Ryan Fredericks will add pace to West Ham United's right-back position for the new season.

Fredericks was exceptional throughout the 2017/18 Championship campaign for play-off winners Fulham.

His attacking qualities distinguish him from Pablo Zabaleta, a more defensive-minded player in that position for West Ham, and his deputy Sam Byram, who made just five starts last season.

So it is easy to see why the east Londoners swooped for him on a free transfer.

Excellent at knocking the ball out of his feet before bursting past opponents on the outside, Fredericks' acceleration will be a fresh weapon for the Hammers inside the final third.

Solid in the tackle, good on the ball and always looking to join in with build-up play, Fredericks will add power and energy to Manuel Pellegrini's side.

We have yet to learn whether the new West Ham boss will opt for three or four at the back but either system would suit Fredericks, who could comfortably adapt to a wing-back role.

Fredericks' defensive attributes will be examined with greater scrutiny in the Premier League than they were for a Fulham side who dominated most matches in 2017/18.

Fredericks is a stubborn and aggressive player but his tackle success rate of 65.2 per cent is below that of last season's primary right-back Zabaleta, who returned 70.7 per cent.

However, whenever West Ham's central defenders find themselves in difficulty, they can rely on Fredericks to slide across quickly to lend a hand. Providing cover is one of his greatest strengths.

Pellegrini will look to improve West Ham's cutting edge this season. Of the 17 teams who avoided relegation in 2017/18, only two, Huddersfield Town and Everton, created fewer chances.

With Aaron Cresswell often used as a central defender, it was usually down to the 33-year-old Zabaleta on the right, or Arthur Masuaku and Michail Antonio on the left, to supply crosses from the wings.

But none of the above provided more than 14 successful centres from open play.

The full-back will not find it as easy to match those eye-catching numbers at the highest level but he will add a new dimension to the Hammers attack.

His defending will be tested to the full but after shining so brightly at Craven Cottage, Fredericks is ready to make the step up.