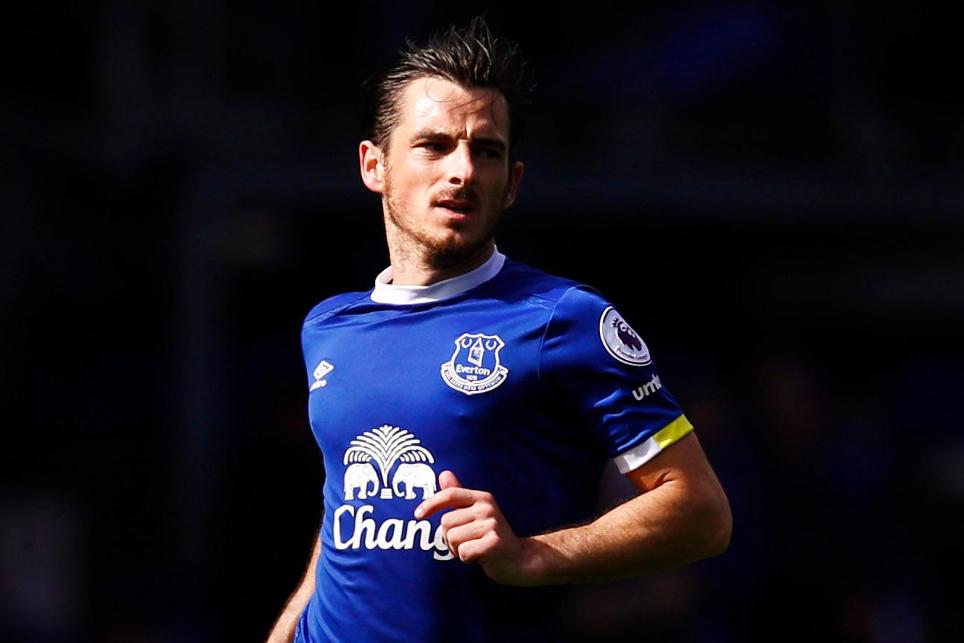 Assessing Gameweek 1 impact, the Scout on how to make most of Everton's new approach

Baines ready to return to his best in FPL

Everton lined up in a 3-4-2-1 formation in their first Premier League match under Ronald Koeman.

In defence, 19-year-old Mason Holgate (£4.5m) was handed a rare start alongside Phil Jagielka and Ramiro Funes Mori (both £5.0m) in the back three.

With summer signing Ashley Williams (£5.0m), expected to step up his match fitness in time for this weekend’s trip to West Bromwich Albion, though, Holgate’s pitch time looks in danger.

Koeman’s use of Leighton Baines (£5.5m) on the left of a four-man midfield bodes well for the left-back’s Fantasy Premier League potential.

The England player has produced 52 assists in the previous eight seasons and is likely to benefit from a more advanced berth should Koeman retain his current set-up.

With Seamus Coleman (£5.5m) sidelined for a number of weeks with an ankle injury, James McCarthy (£5.0m) was stationed on the opposite side of Koeman’s midfield.

Further up the field, the Dutchman’s decision to use Ross Barkley (£7.5m) and Kevin Mirallas (£6.5m) in central support roles behind a lone forward helped both players pick up points.

Mirallas earned the assist for his fellow midfielder’s strike and was handed corner-kick duties by the new manager.

Gerard Deulofeu (£6.5m) was fielded as the lone striker as a result of Romelu Lukaku’s (£9.0m) absence with a heel injury. The Spaniard fired three attempts, averaging an effort every 22.7 minutes, before being replaced in the second period.

With Lukaku due back imminently, though, and new signing Yannick Bolasie (£6.0m) also in contention, Koeman’s preferred formation going forward remains in question.

Encouragingly for the new manager, Everton embark on a run where they face just one of last season’s top eight in the next eight Gameweeks.

Going on Saturday’s showing, Barkley looks the most impressive performer so far. As well as producing a 10-point return, the 10.5%-owned midfielder also registered more attempts on goal (four) and created more chances (three) than any team-mate.