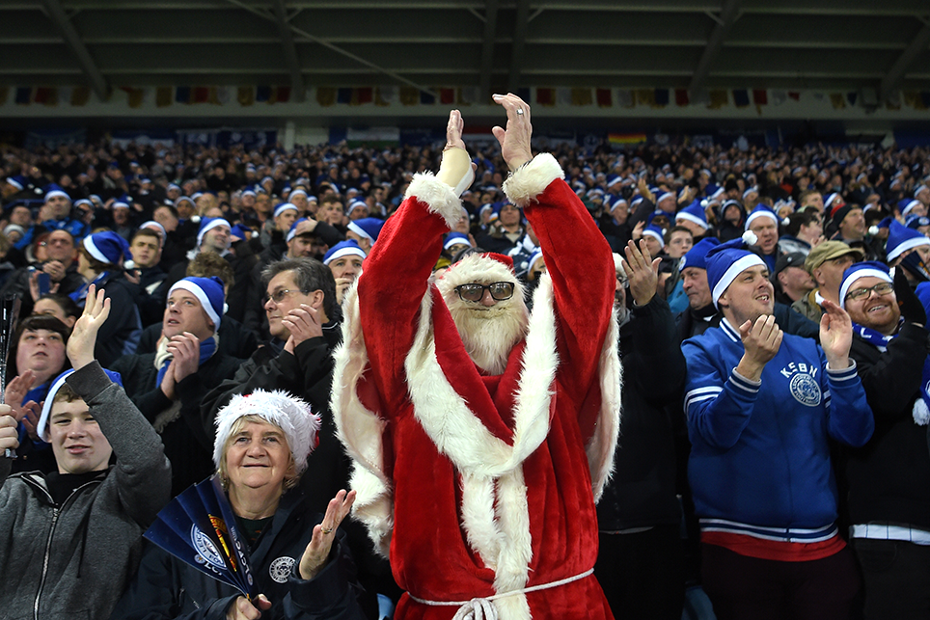 With the 2018/19 Premier League fixture list now released, Glenn Thompson, of Atos, reveals how the season's match programme is compiled.

I received the list of playing dates from the Premier League in February.

I then started to have a look at how we could fit them into a fixture sequence.

International dates and the dates for the European club competitions are known in advance.

The Football Association then adds in the dates for its competitions and what you are left with are the dates when you can play league and League Cup matches.

Has this years' fixture schedule brought any particular complications?

There are a few minor things in terms of where the international dates and some of the UEFA Europa League dates fall.

The number of dates is the same but they are bit more compressed towards the end of the season due to where the final international date lies, which has made the process a little bit more difficult.

Easter falling towards the end of the season also gives us a few difficulties as the EFL clubs play on Good Friday and Easter Monday, which needs to be taken into account when sequencing the matches.

Does the geographical distribution of PL clubs affect your workings?

Where clubs are located does have an impact on the process.

There are now seven northern clubs and that becomes quite important when you start looking at things such as the festive fixtures and midweek matches.

It's not ideal having a split like that but it's a national competition and that's how the league has worked out.

We tell the computer to try to minimise travel on Boxing Day and New Year's Day.

The priority goes to the Christmas fixtures. For the midweek matches, sometimes we have a greater distance of travel than we would prefer, just to give a more equitable programme across the whole season.

After the fixtures are released on 14 June, what do you do until the whole thing starts again?

I have a lot of fixtures to do for various leagues like Premiership Rugby and the National League.

That takes me through to mid-July and then I go back to my main IT role at Atos, which is delivering digital services for a large public sector organisation.

But for next year we are also going to look at how we can improve the fixture compilation process and how we might be able to do it slightly differently.

We will see how we can bring Atos' expertise in data analytics and artificial intelligence to run more fixture combinations and ultimately try to get a better list.