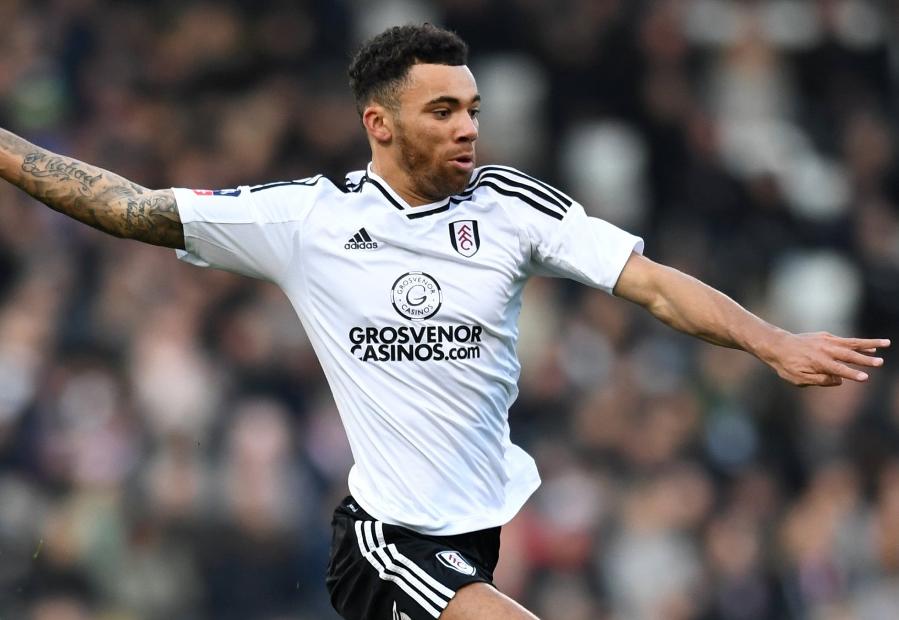 West Ham's new right-back can be their top defender in 2018/19, says The Scout

Ryan Fredericks (£5.0m) could be a bargain for managers in his first Fantasy Premier League season.

Fredericks has signed for West Ham United from Fulham and arrives in the game following a superb 2017/18 campaign.

The underlying statistics reveal more potential as an FPL option.

Fredericks delivered 20 crosses from open play, more than any team-mate.

Both of these boost Fredericks in FPL as they are key metrics in the Bonus Points System (BPS), which decides how bonus points are awarded.

So when West Ham earn a clean sheet, Fredericks could score extra points.

New West Ham manager Manuel Pellegrini is expected to line up with a back four and attacking full-backs.

Fredericks can secure a starting place on the right ahead of the experienced Pablo Zabaleta (£4.5m).

He created 43 chances in the season just gone, compared with Zabaleta’s 17 for West Ham.

Indeed, Zabaleta has supplied only one assist in each of the last three seasons.

Fantasy managers may also be drawn to the opposite flank after the 2017/18 performances of Aaron Cresswell.

His total of seven assists was joint-top for Premier League defenders alongside the Tottenham Hotspur duo of Ben Davies and Kieran Trippier (both £6.0m).

Cresswell ended the season as the top-scoring defender priced at £5.0m or below.

His 118 points placed him 12th in the overall defender standings.

However, his price has increased to £5.5m for 2018/19, and newcomer Fredericks is the cheaper option.

If Pellegrini shows faith in the new signing, his tactics could allow the right-back to thrive and provide unbeatable value in the Hammers defence.