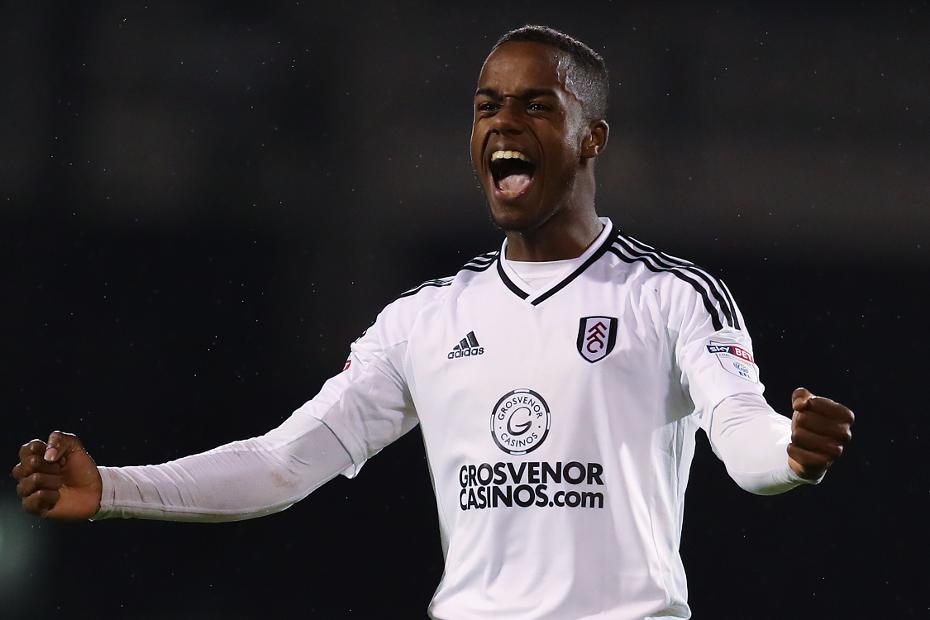 Now we know all three promoted sides for the 2018/19 Premier League The Scout analyses their players as to who could make an impact in Fantasy Premier League next season.

Fulham's attacking flair can be a bonus for managers in the upcoming season.

The Cottagers arrive in the Premier League having scored 79 goals in the Championship, second only to the 82 of title-winners Wolverhampton Wanderers.

Slavisa Jokanovic’s side produced 60 of their goals from open play, 10 more than any other team.

Wolves and Cardiff City, the other promoted side, were far more reliant on set-pieces, each scoring 21 goals from them.

But in defence, Fulham appear the least resilient of the promoted teams.

Their 17 clean sheets were bettered by both Wolves' 24 and Cardiff's 19.

That suggests FPL managers should focus on Fulham's attacking options, or perhaps their forward-thinking full-backs.

With 15 goals and eight assists in the regular season, the 18-year-old, can become the go-to Fantasy option among Fulham’s ranks.

He started the campaign as a left-back but was shifted to the left of a 4-3-3 midway through the season.

As a result, 50 of his 56 shots were fired from inside the penalty area.

With eight goals and nine assists, only Sessegnon was involved in more goals for Fulham.

The central midfielder's creativity was a key weapon for Jokanovic’s side.

The club's main set-piece taker, his 92 chances created were more than any team-mate.

The target man had a major impact after arriving on loan from Newcastle United in the January transfer window.

Mitrovic scored 12 goals in 20 appearances, averaging a shot every 20.3 minutes.

The Serb can become a top target among the promoted forwards if he secures a permanent move to Craven Cottage in the summer.