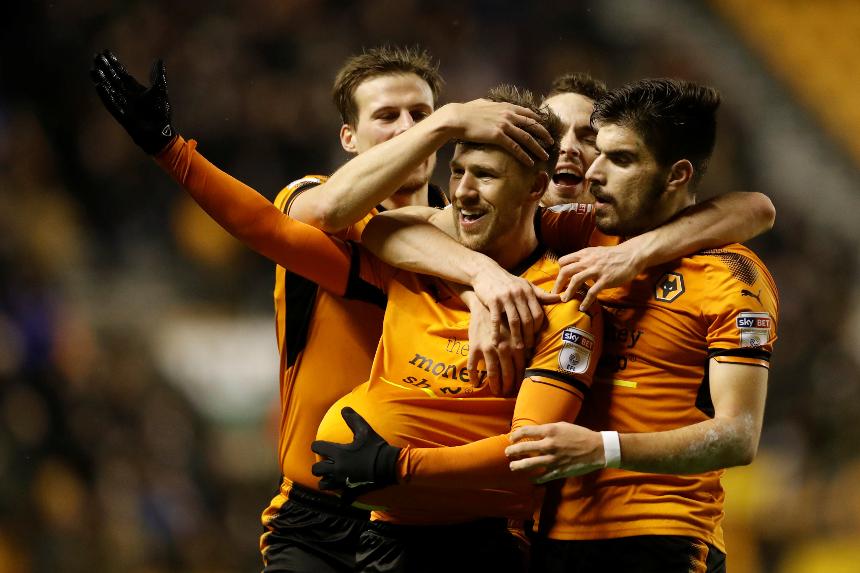 With all three promoted sides confirmed for the 2018/19 Premier League The Scout analyses their players to see who could make an impact in Fantasy Premier League next season.

With an exciting squad full of attacking and defensive potential, Wolverhampton Wanderers’ players will be on the radar of Fantasy Premier League managers ahead of next season.

Wolves reached the Premier League in style, scoring 82 goals; more than any other Championship side.

Their total of 47 goals at home, scored at a rate of 2.04 per fixture, was also a league high.

Over a quarter of their goals came from set-pieces, a division-high figure of 21 that they shared with runners-up Cardiff City.

Defensive statistics were also impressive. No Championship side conceded fewer than Wolves' 39 goals, and John Ruddy's 24 clean sheets was the division’s best total.

Head coach Nuno Espirito Santo’s devotion to a 3-4-3 formation means that FPL managers should pay attention to his wing-backs.

Deployed on the left, Douglas (pictured top, centre) can offer the prospect of big attacking points, both from open play and set-pieces.

No Championship player provided more than the wing-back's 14 assists.

The centre-half’s total of 279 clearances, blocks and interceptions (CBI) bettered any team-mate.

Having made his loan to Molineux permanent, Boly's rate of 11.5 minutes per CBI could improve further under pressure from Premier League attacks, helping him to benefit from bonus points.

FPL managers will be excited to see what Ruben Neves (pictured top, right) has to offer in the top flight.

Though his six goals and one assist represent a modest Championship return, Neves’ total of 93 shots on goal ranked second for Wolves.

His propensity for a long-range shot guarantees spectacular goals. Ninety of his 93 efforts came from outside the box.

All six of Neves’ goals came from outside the box, too, four of which were free-kicks.

Diogo Jota warrants attention as Wolves’ top scorer this season with 17 goals, particularly if he is classified as a midfielder.

Jota’s total of 120 shots was bettered only by one other Championship player, Brentford striker Ollie Watkins.

His goal threat compares favourably with this season's FPL midfielders.

Sadio Mane, Eden Hazard and Marko Arnautovic are three popular FPL targets who all failed to match Jota's average of a shot every 30.3 minutes.