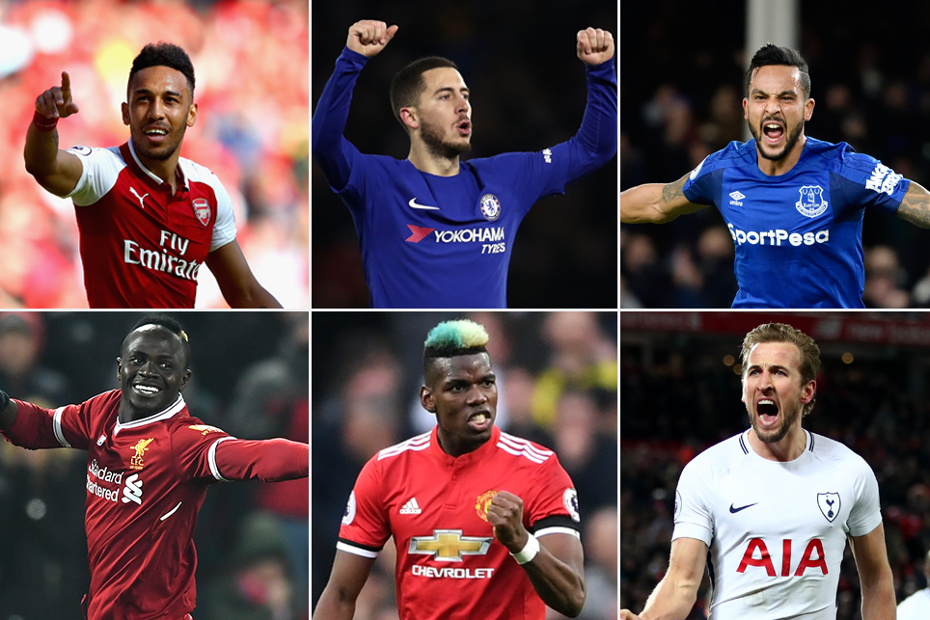 How 'ever-presents' started and fared since

Sunday's fixtures will be a landmark for six clubs in the Premier League.

Arsenal, Chelsea, Everton, Liverpool, Manchester United and Tottenham Hotspur will be playing their 1,000th match in the competition.

And they will be hoping that the fixtures go better than their first.

The "ever-presents" all failed to win in their opening match of the inaugural season of the 1992/93 Premier League.

Arsenal lost 4-2 at home to Norwich City on the opening day, Chelsea were held 1-1 at home to Oldham Athletic, while Everton earned the same result at Goodison Park against Sheffield Wednesday.

Spurs were held by a goalless draw at Southampton.

They have since gone on to improve and maintain a consistency that 43 other clubs who have been part of the Premier League can only envy.

Part 2: How the 'ever-presents' started and fared