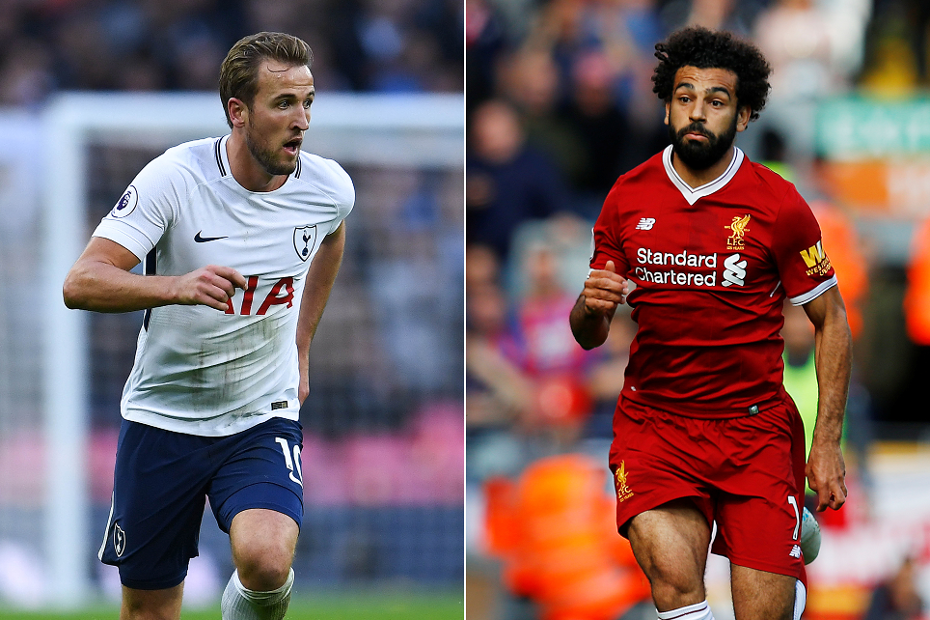 Hugo: “This means a lot for our Club” External Link

Klopp: We have one week - that feels like a year! External Link
GW38 captains: Form points to Aubameyang

Kane was the most popular pick in Gameweek 37.

He was backed by more than a million managers, but only 4,007 more than Salah.

The Tottenham Hotspur striker scored a goal and eight points over two matches against West Bromwich Albion and Newcastle United.

Having netted in three of his last four Gameweeks, Kane is now three goals behind Salah in the race to be the Premier League’s top scorer.

Both players have home fixtures on Sunday.

The Foxes arrive at Wembley Stadium with only two clean sheets in their last 13 matches.

Statistically, Kane has the bigger goal threat in home matches.

The Liverpool midfielder drew a blank against Chelsea at Stamford Bridge on Sunday.

It meant he failed to find the net in two successive matches for the first time since Gameweek 8.

Salah will look to return to the scoresheet when Brighton & Hove Albion arrive on Merseyside.

Like Leicester, the Seagulls have struggled to shut out opponents of late, recording two clean sheets from their last 16 matches.

They also lost 5-1 to Jurgen Klopp’s side back in Gameweek 15.

Salah has an outstanding record on home turf.

The Egyptian has delivered nine double-figure points scores in home matches, more than any other FPL player.

And since a 5-0 win over Swansea City on Boxing Day, he has scored in seven of the last eight at Anfield.