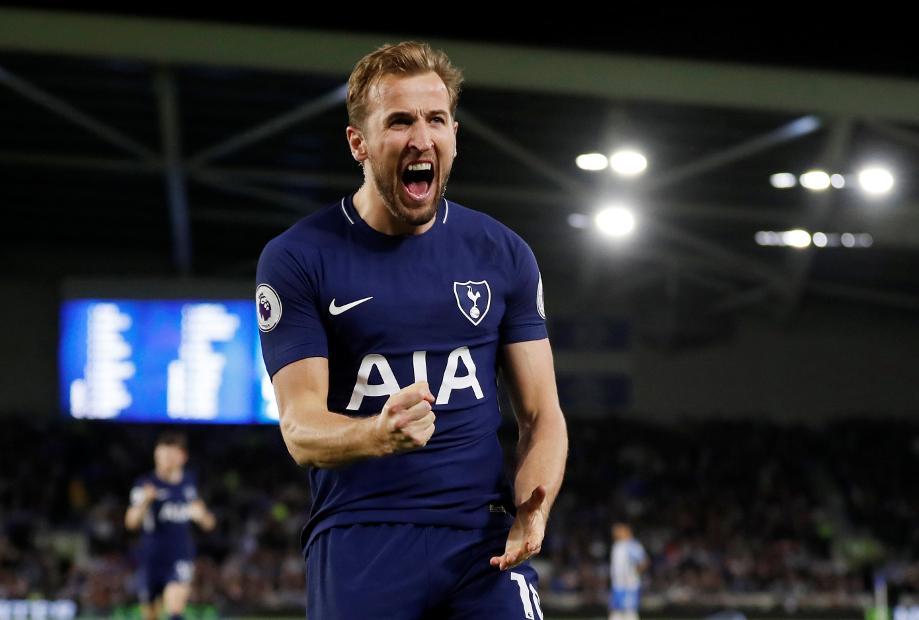 While Harry Kane will this weekend be aiming to make up ground on Mohamed Salah in the race for the Golden Boot, the Tottenham Hotspur striker may also have his eye on a Premier League record.

Kane travels to West Bromwich Albion on Saturday having scored 15 goals away from home this season, only one less than the highest tally in a single campaign.

Kane will be buoyed by a good record against the Baggies.

He has netted seven times in his six PL appearances against them, including three goals in three matches at The Hawthorns.

However, there may be a bad omen for Kane and Spurs.

Bottom-club West Brom have only ever managed two PL home wins against the north Londoners, but both of those came in seasons in which they were relegated, in 2005/06 and 2008/09.

Salah has a shot

Four goals ahead of Kane's 27, Salah also has a chance of breaking the record in his final away match, at former club Chelsea on Sunday.

Thirteen of the Liverpool forward's 31 strikes this season have come away from home.

He would need a hat-trick to match Phillips's mark, and a repeat of March's four-goal haul against Watford to surpass it.